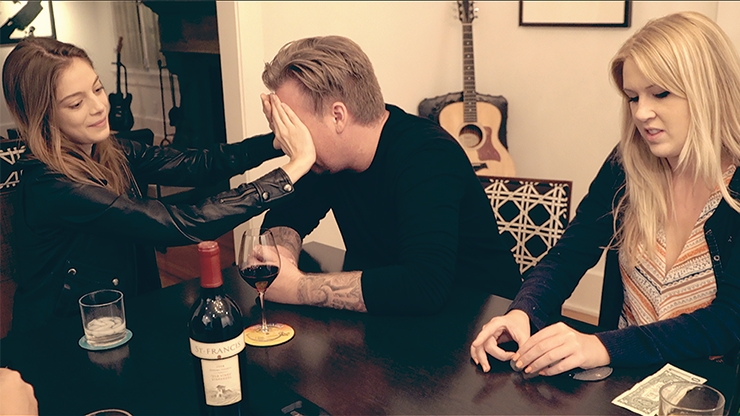 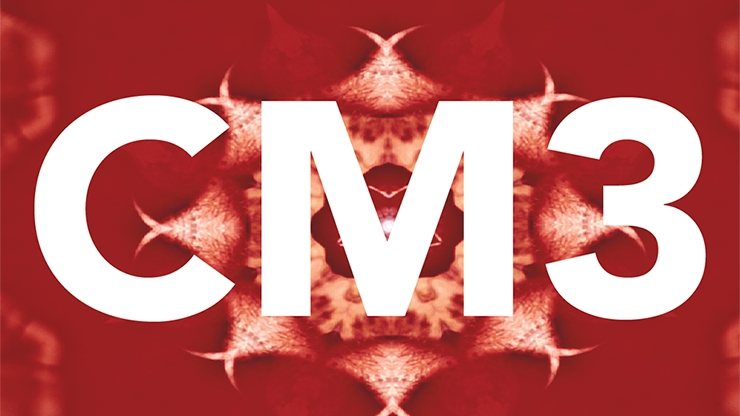 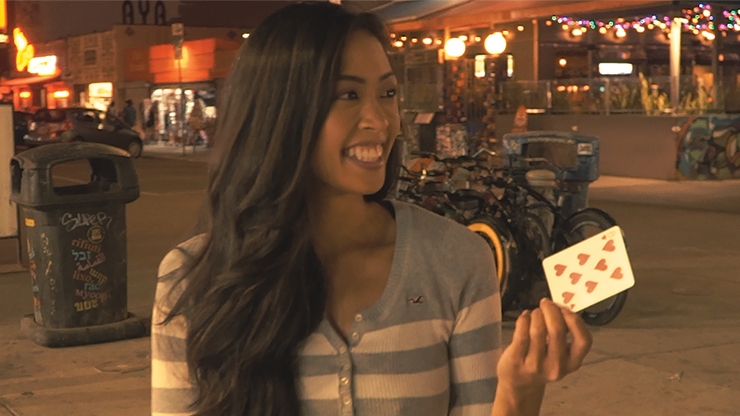 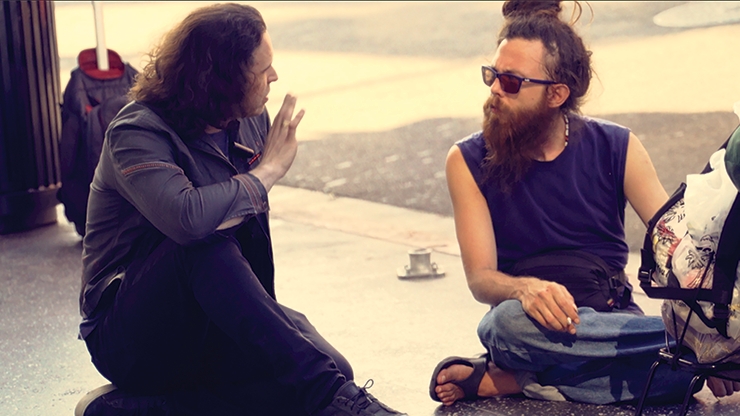 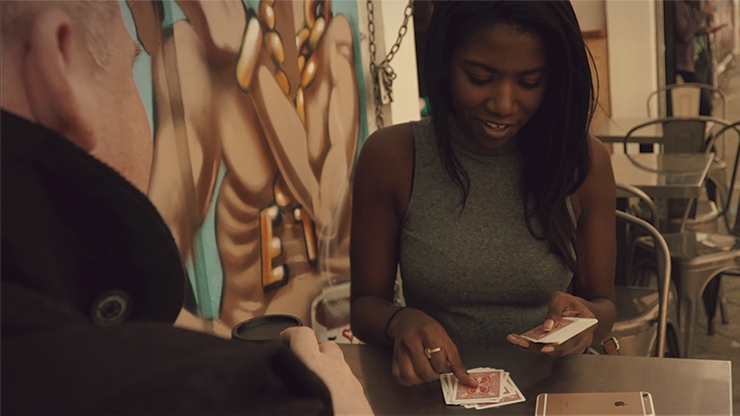 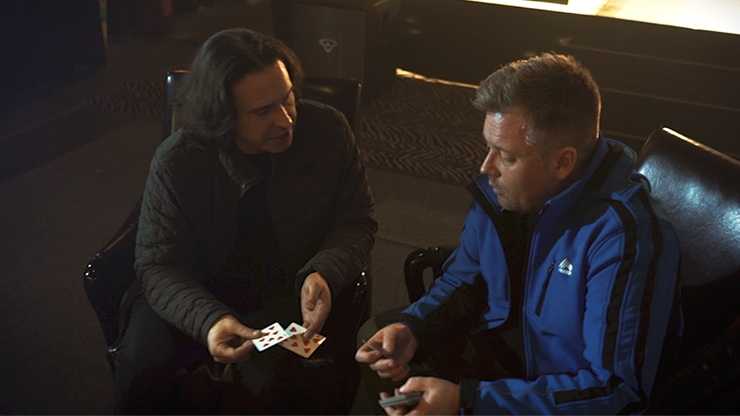 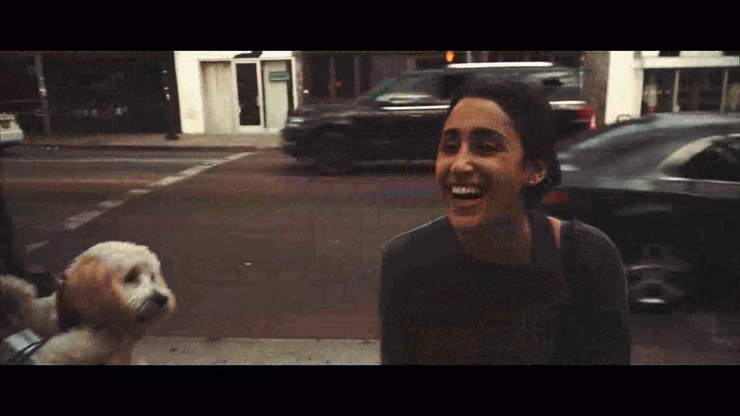 "When I see Ran's or Andrew's name on a product, I instantly want to learn it because I know it's going to be well thought out and, above all, a real-world worker. To hear Ran and AG have now joined forces on a series of products has got me very excited. My order is in as should yours be! Their routines, methods, plots, and tips are perfect. When guys like this offer to share their thoughts, I for one can't wait to listen!"
- Peter Nardi

"Possibly the VERY BEST project I've seen in the field of mentalism. No mumbo-jumbo B#@%T - this is the real stuff. Can't wait for the rest of the series - a game changer!"
- Paul Romhany - Editor VANISH MAGIC MAGAZINE

"Not only are the effects strong, but I especially love the dialogue between these two. And, the insights and subtleties they give away are priceless."
- Haim Goldenberg

"Gerard has been the greatest influence on my professional career to date."
- Keith Barry

With more than two decades of creating and performing magic, and producing magic on TV, Ran and Andrew sit down for the first time and openly discuss and reveal their approach to performing magic and mentalism in everyday environments.

In this series, Ran and Andrew reveal their go-to routines that they perform in real-life casual situations such as bars, house parties, and on the street. Not only do they teach new effects but they break them down, discussing their creative process and give insight that will help make the magic you create even better.

"Our mission with Conscious Magic is to elevate the art of magic by empowering the performer to have a deeper insight into the process of creating, performing, and even thinking about magic on a new level."

STFU
STFU is not just one trick or method, it is a tool that will allow you to create many effects. It eliminates palming, stealing, switching, and loading. Not only do you get this tool included in the package, but we've shot performances and explanations of effects where the spectator loses the memory of a chosen card, a card vanishes in the fairest way and appears in an impossible location and more. New Segment: Brainstorm section for STFU where Ran and Andrew riff on ideas for other uses of this tool.

The Formula
The spectator thinks of any card, generates a random number, and shuffles the deck. That number is dealt to and, in this shuffled deck of cards, it is revealed that their card is precisely at that number. Andrew reveals that the rest of the deck was actually blank. On top of that, the card that they were thinking of was blank too, which means the whole experience just happened in their mind.

White Room
White Room is a technique you can use to create a direct mind reading experience using nothing but the imagination. The person keeps their eyes closed for more than half the trick and everyone watching knows that they're experiencing something special, creating an interesting spectacle. You will always have this with you because it uses nothing but words. Imagine being able to tell a person what card they have arrived at while making every decision secretly in their mind.

"First off, the material Andrew and Ran perform and teach is damn strong! But if there's one lesson you can and should learn while watching them, it's how they take these pieces to make a connection with the people. This is powerful stuff and the true secret of intimate theatre."
- John Carey

"If I had a list of 10 mystery artists I'd like to be locked in a room with, Andrew Gerard and Ran Pink would be on that list. They constantly inspire me by stripping effects down to organic seamless simplistic moments of astonishment. To have these two modern day masters brainstorming together is an opportunity I will not miss, and neither should you."
- Marc Spelmann