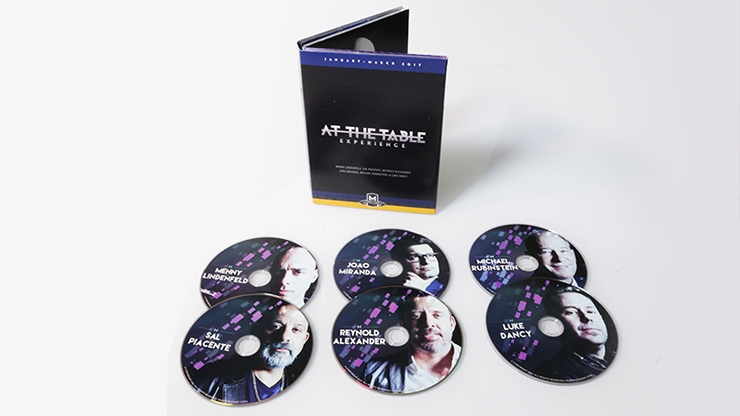 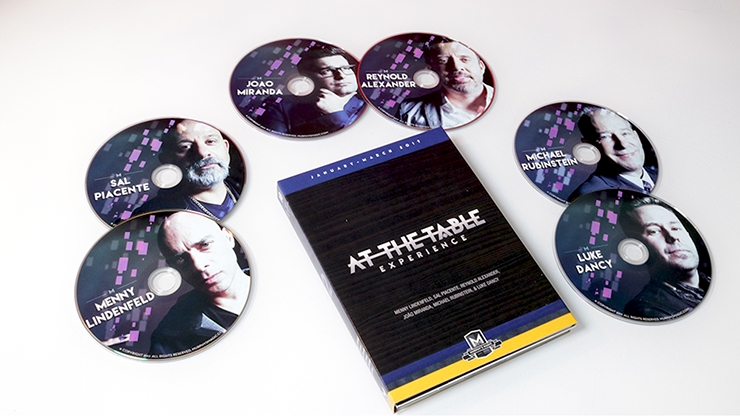 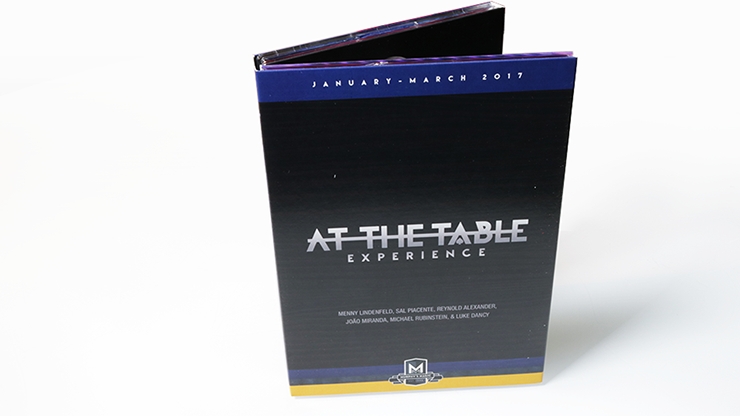 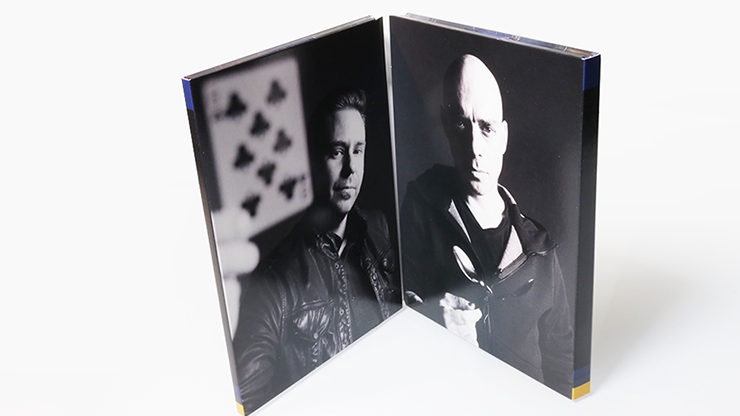 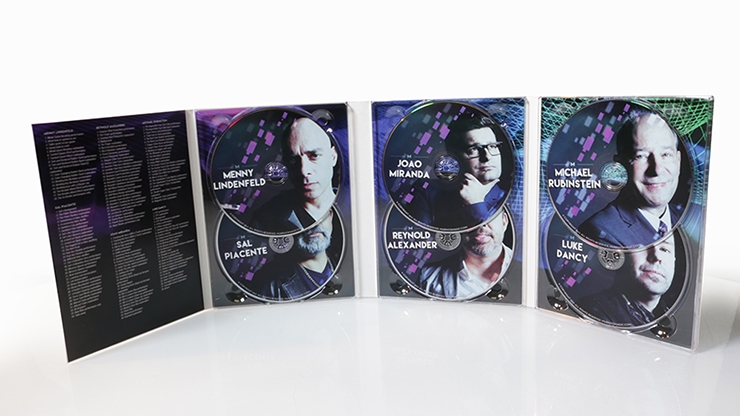 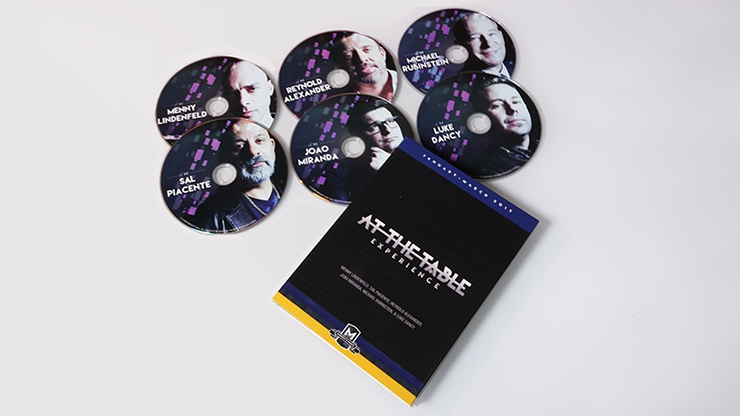 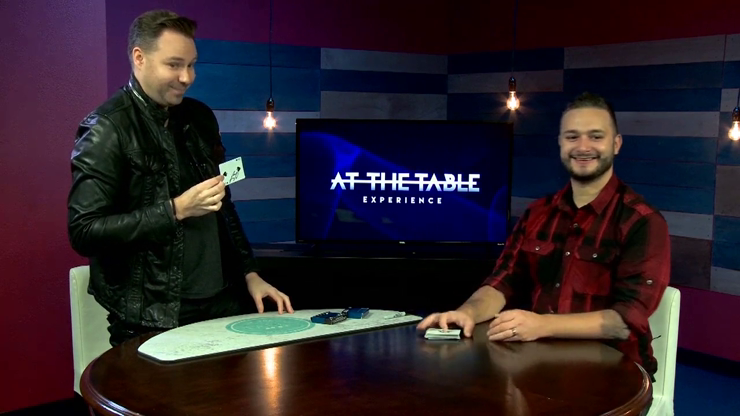 2017 starts with a bang with Menny Lindenfeld. If you've never seen "The ParaMentalist" perform before, you are in for a real treat. An award-winning, international paranormal entertainer, Menny has appeared on numerous highly-rated international TV shows: including Phenomenon - (The Next Uri Geller), and was one of the finalists on Fool the Master with Max Maven, just to name a few.

Menny has used his supernatural ability to deform objects, to the astonishment of audiences in twenty-two countries. Now he's revealing how to achieve that level of mastery here At The Table. Every effect you'll learn will utilize organic everyday objects, from spoons to rubber bands to keys.

The magic continues with none other than Sal "The Hitman" Piacente. He's more than just a magician, he's a real miracle worker. A leading authority in the world of card cheating, Sal's been on notable TV shows, including Travel Channel's Game On, America and National Geographic's Casino Wars. Off-air, Sal channels his twenty-six years of experience into lecturing, as well as teaching the Casino industry how to expose card cheats. And now he's joining us At The Table to reveal how to use those same card techniques to create real moments of impossibilities for your audiences.

Next up is a man known for vanishing Puerto Rico's Capitol Building, and the current world-record holder for fastest straitjacket escape. Reynold Alexander joins us At The Table for a lecture like no other. This lecture includes some original effects, but dives heavily into variations of timeless classics. Reynold proves that by tweaking effects slightly, you can achieve far more convincing effects and evoke stronger reactions from your spectators.

Next, we have a wonderful creator, magician, and lecturer, best known for his creations in magic, two bestselling books, and the founder of the Oporto Magic School. With more than 20 inventions, like the Vision Box and Lynx Smoke watch, JoÃ£o Miranda's creations have been performed by the world's top magicians in both television and live shows. Now he brings that creative ingenuity here At The Table. Join us as he teaches 10 amazing effects, everything from close-up card work to hilarious stage and parlor acts.

From his Encyclopedia of Coin Sleights to his Knockout Coin Magic video series, Dr. Michael Rubinstein is a legend in the world of coin magic. As one of the creative forces behind the 16-volume New York Coin Magic Seminar DVD series, his work has been hailed as the "video Bobo" for the 21st century.

Best of all, this lecture on coins is completely UNGIMMICKED. Whether you are a coin magic novice or a seasoned pro, this lecture is jam-packed with 10 of Michael's favorite effects. So, grab your Walking Liberties and prepare to be amazed!

Finally, is a man who has spent the last 30 years as a performer, creator and consultant for Criss Angel, Luke Dancy! Magic with double-stick tape is something that Luke has become known for over the last 20 years. He'll be sharing the RIGHT way to use it, along with a few routines that show just how versatile this simple 'gimmick' can be. The other half of this lecture includes moves and routines that Luke has created, using nothing more than an ordinary deck of cards. With a love and passion for magic that is contagious, we invite you to join us At The Table with the man behind the mischief, Luke Dancy!

Don't miss a moment of magic with 6 amazing magicians, as we welcome them for lectures right here At The Table.