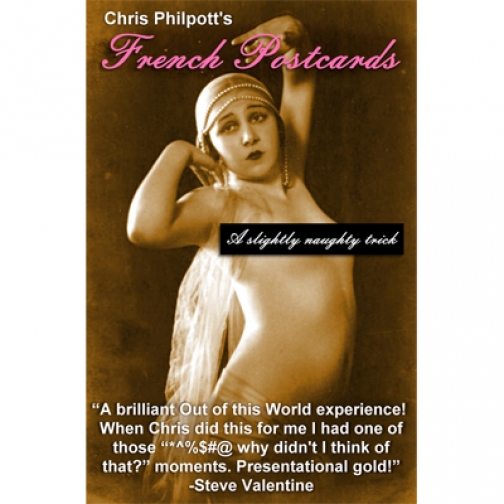 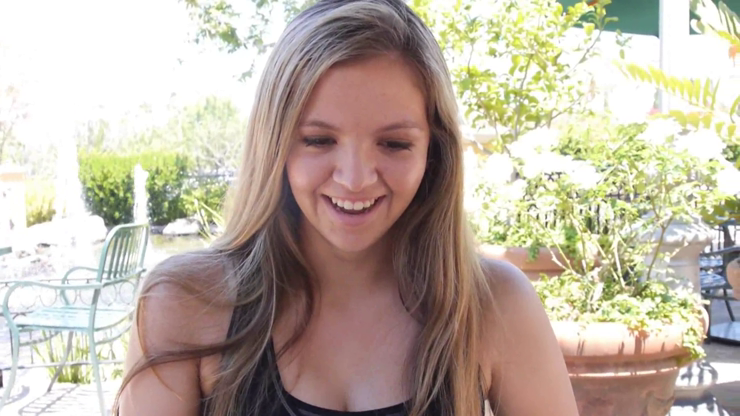 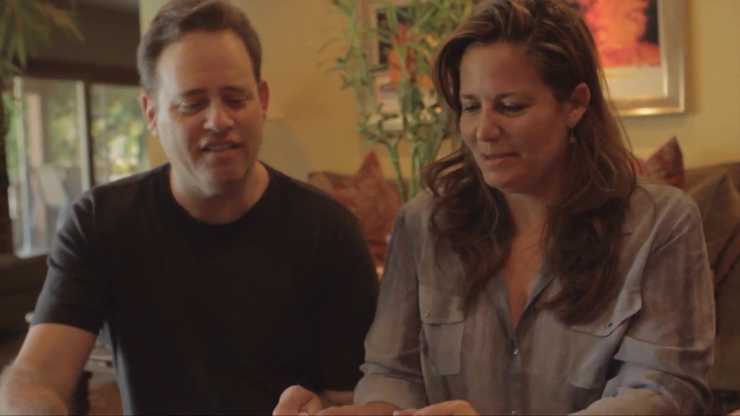 "A brilliant Out of this World experience! When Chris did this for me I had one of those "*^%$@ why didn't I think of that?" moments. Presentational gold!" -Steve Valentine

To test the theory, you show 12 postcards from various destinations and 12 French postcards (these are vintage nudes -- elegant, sepia-toned, upper-body nudity). The cards are mixed; then, without looking, a spectator sorts them by sensing if a card has sexual energy or not. The results are perfect!

"Finally, a reason to do Out of this World, that holds attention from start to finish. With French Postcards, they'll never forget you!"
-Steve Valentine

Paul Curry's Out of this World (released in 1942) is justly revered as one of the greatest of all card tricks. The plot is clear and seems utterly impossible: a spectator uses intuition to separate the red cards from the black cards. It's powerful, empowering and easy-to-do...

And yet, it is far from a perfect trick. What exactly does the audience see in performance? They see someone sort 52 pieces of paper into two piles. That's not magic, it's filing!

While there have been hundreds of methodological variations on OOTW, most don't address the core problem of making it entertaining: how do you add emotional stakes to someone dealing out cards, trying to separate red from black?

- More entertaining. In "French Postcards", the volunteer is not sensing if the card is red or black - he or she is sensing if it feels sexy or not. Instantly, this becomes more interesting, engaging and funnier. You don't have to tell a single joke - the situation itself is funny (but if you want to tell jokes, the script by Bruce Gold is excellent).

- More real. Because the premise is based on a real study, it makes the effect more believable and relevant - this is an effect that can make spectator's cry as well as laugh (you can see both in the trailer).

- Better visibility: the postcards are larger and can be seen better by your audience. The two types of cards are oriented two different ways (vertically and horizontally) and veer toward two different color-palettes (reddish versus blue-ish) to further increase visibility. The cards are visually more interesting than playing cards.

- More fooling. The size of the postcards seems to preclude sleight of hand, cutting off one possible explanation for how the trick is done.