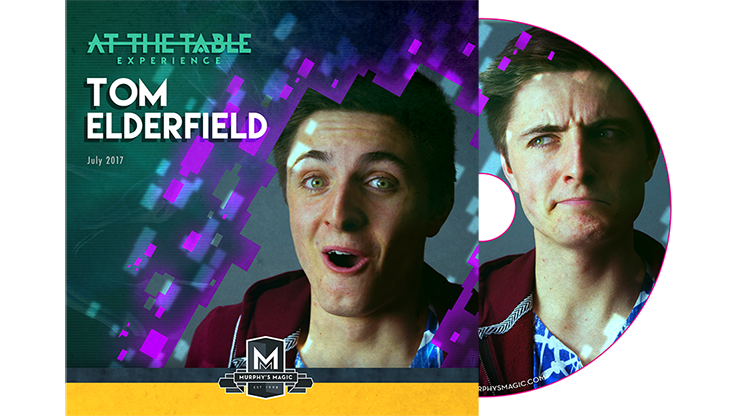 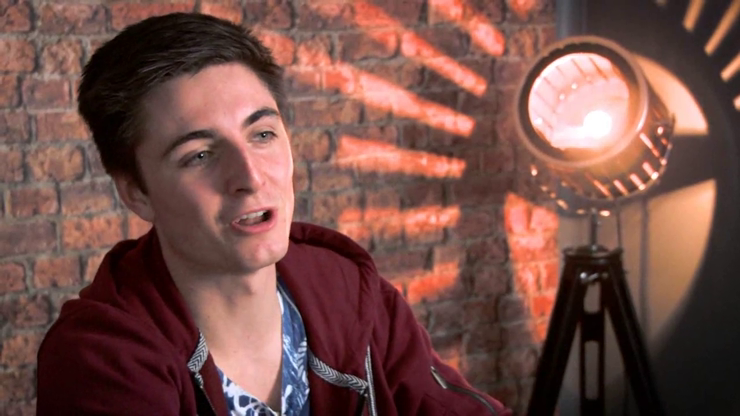 Listen Up: Borrowed headphones impossibly suspend up in the air. Take a ring off and put it around the headphones to prove no threads, the headphones drop on command and is instantly handed out.

Crossed Coffee: Take a Starbucks cup and mark an X in one of the boxes and it visually jumps up and down the boxes.

Color Changing Straw: Easy to make and do. Take a straw and visually change its color all the way around the straw. The straw can then be used.

Self Wrapping Wrap: Make a wrap for lunch. Then on the command, the wrap starts to roll itself up by itself and is then eaten.

Linking Cups: Take your mug and borrow a mug, visually and impossibly link and unlink the 2 mugs.

Double Take: A prediction of a card and the spectator is taken on their phone. A card is then picked and the prediction is wrong. The picture on their phone has then changed to match the card they picked. End clean.

Squish Box: As the box is being put away, it takes up too much space, the box then quickly for a short moment squishes down to half its size with the cards inside. Then stretched back out and the cards are used.

Tab Nation: Cool card box utility. An ink change, TNR and is very clean and easy on the opening tab of the box.