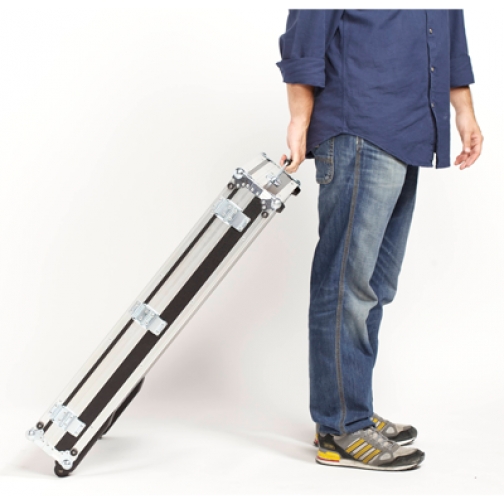 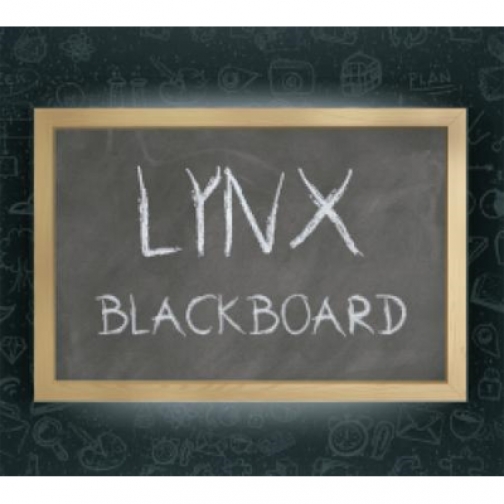 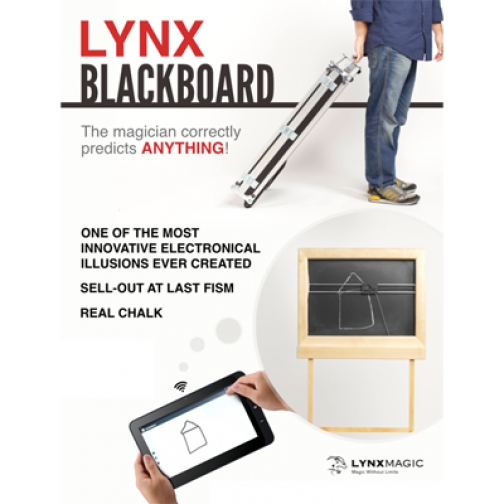 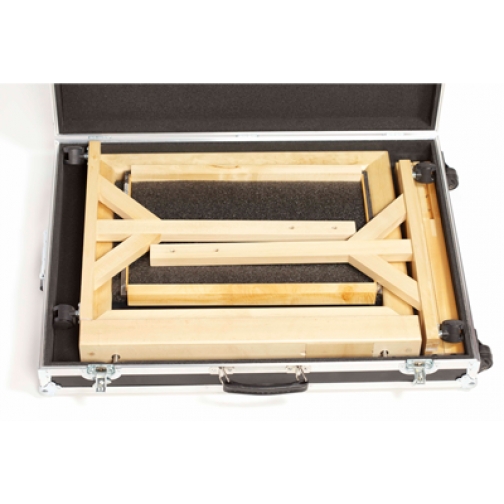 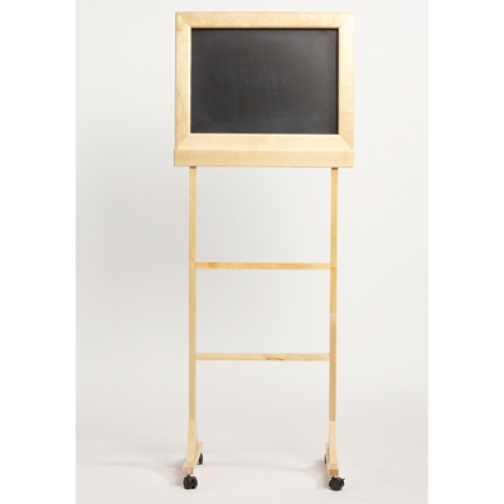 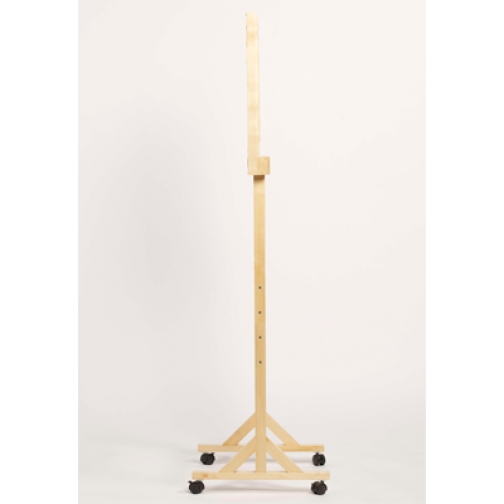 The magician writes in a chalkboard a prediction and asks any audience member to name any number, letter, word or anything he wants to predict. The magician turns the chalkboard and the prediction matches with the freely thoughts of the audience.

The magician can erase and predict anything again as much times as he wants to, without stooges or pre show work.

The Lynx Blackboard has a diabolic electronic system developed in the last 3 years, which allows the magicians' predictions appears written in real chalk and enables to do true miracles in mind reading or predictions.

May the illusion be performed without an assistant?
Yes. The magician can hide the tablet or phone in a notepad, and using the double writing principle, he can perform the illusion himself.

How does the magician know that the writing is made?
Once the drawing is made, the tablet or phone (not included) vibrate for 3 seconds. After that the magician can turn the board around and show the corrected prediction.

May I use any phone or tablet?
The system works with virtually any android phone / tablet that uses Bluetooth, since along with the prop you receive a custom made APP, that you easily install into the device you want to perform with (phone or tablet).

For how many performances does a piece of chalk last? Is it easy to replace?
The illusion works with a very specific brand of chalk, and a small piece is enough for at least 50 performances. The chalk takes only 2 minutes to replace.

Does the illusion makes any noise?
There is a noise that won't be heard at all if the magician uses some background music or a microphone to speak.