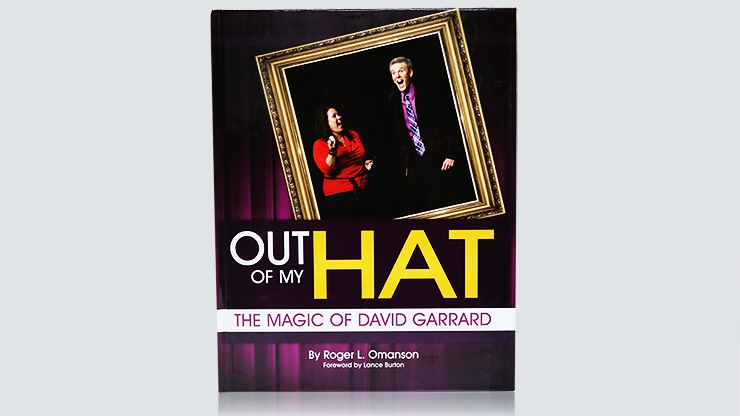 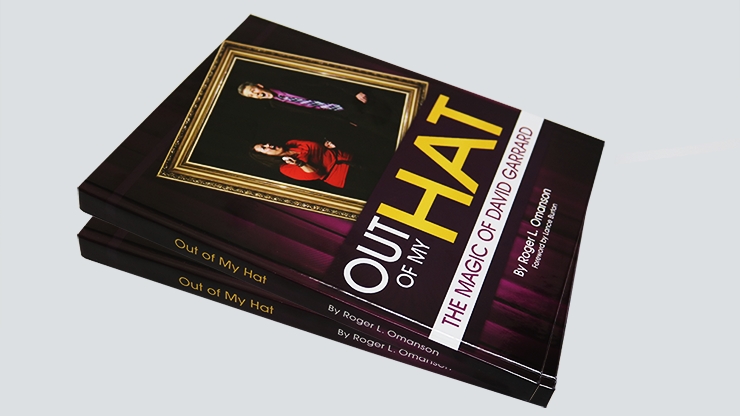 Out Of My Hat (Hardbound) by David Garrard - Book