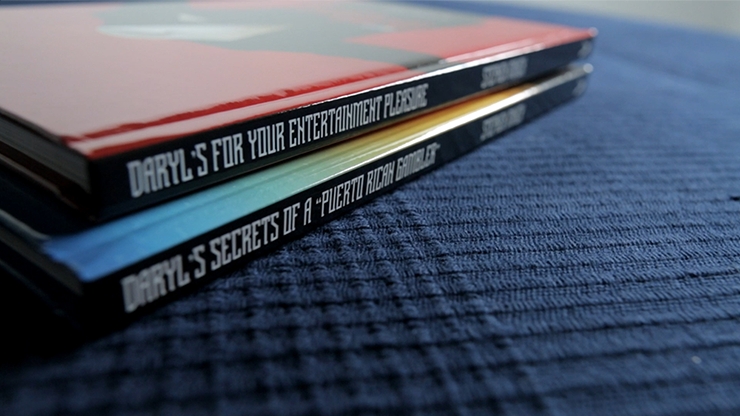 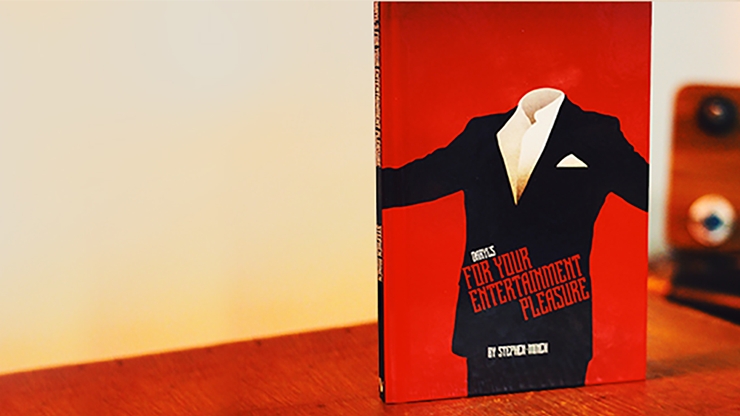 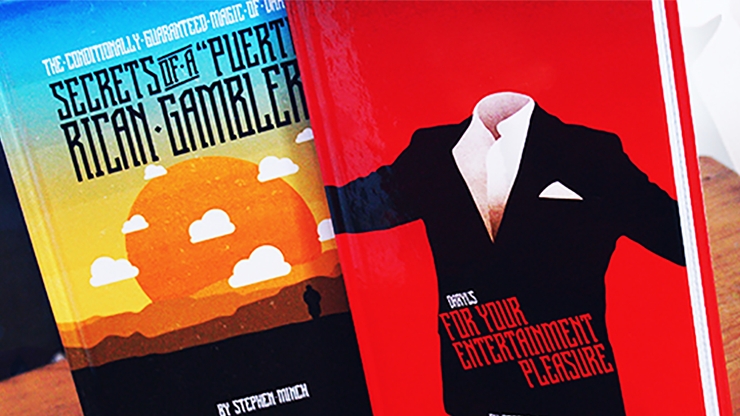 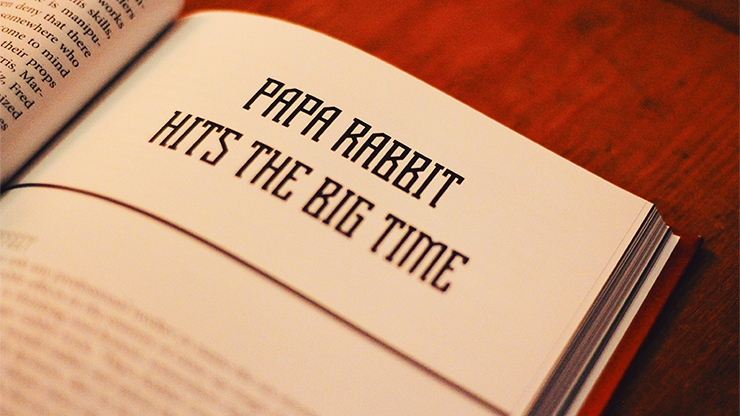 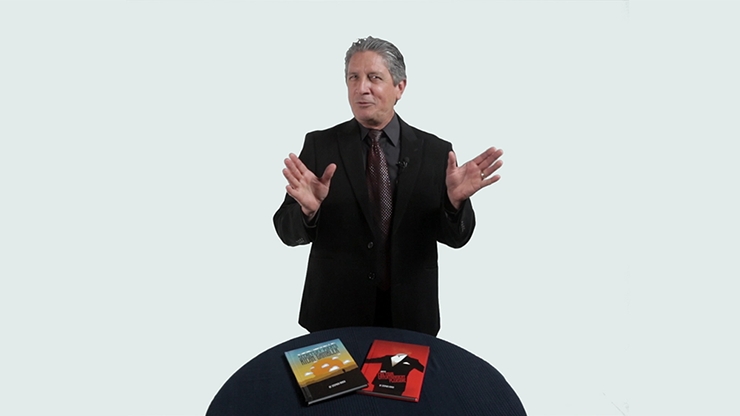 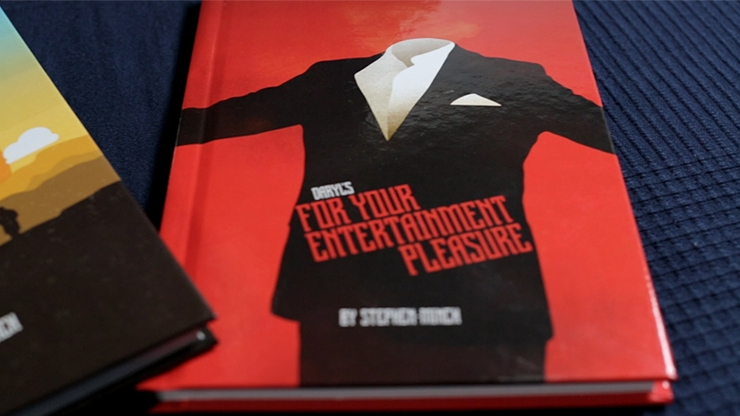 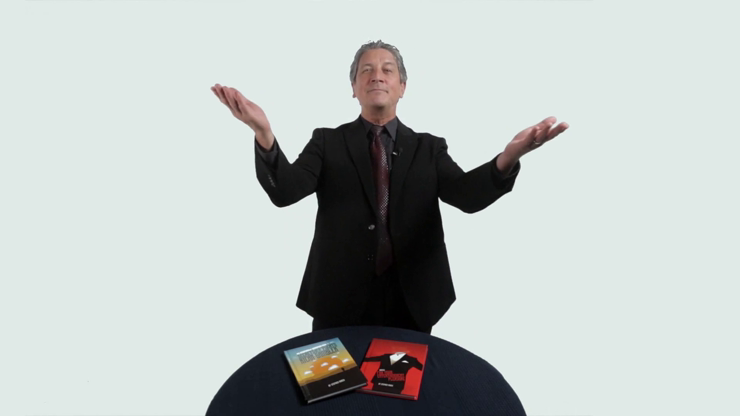 For Your Entertainment Pleasure by Stephen Minch and Vanishing Inc. - Book 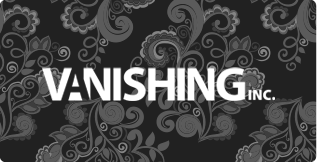 FISM Champion Daryl, "The Magician's Magician" detailed some of his finest original material here for the first time. There are classics like the Rising Crime Display, Daryl's Snowshoe Sandwich, and his sponge ball routine, all of which foreshadowed much of today's magic. There are also forgotten gems here, like Daryl's Coin Across and an astounding prediction effect using the four Aces.