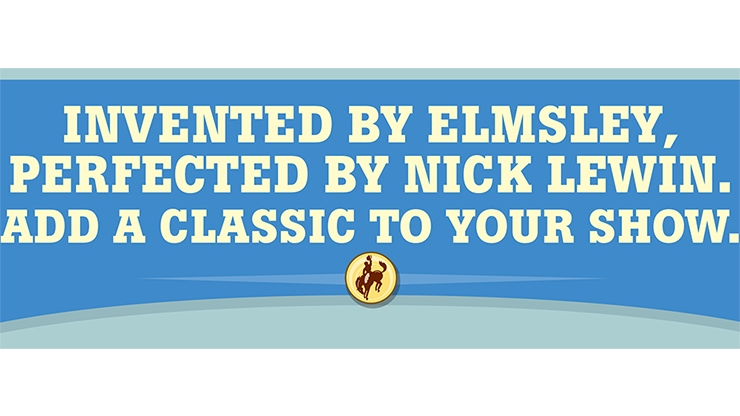 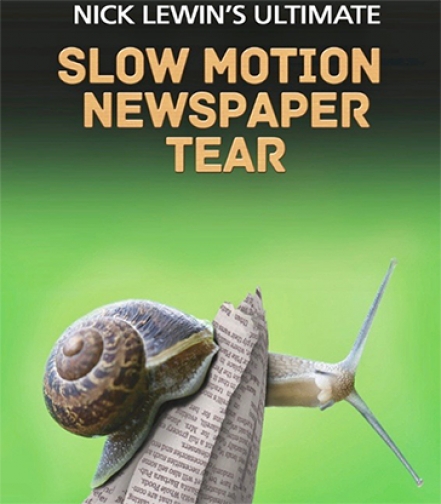 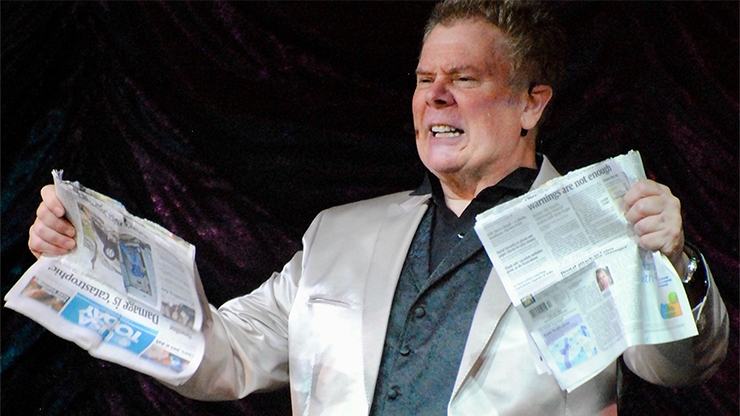 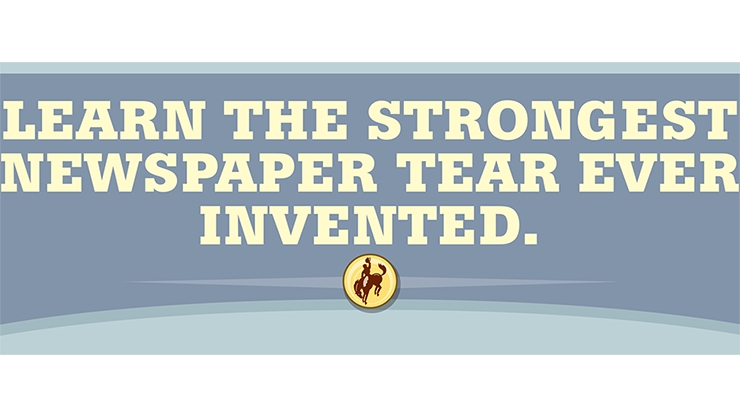 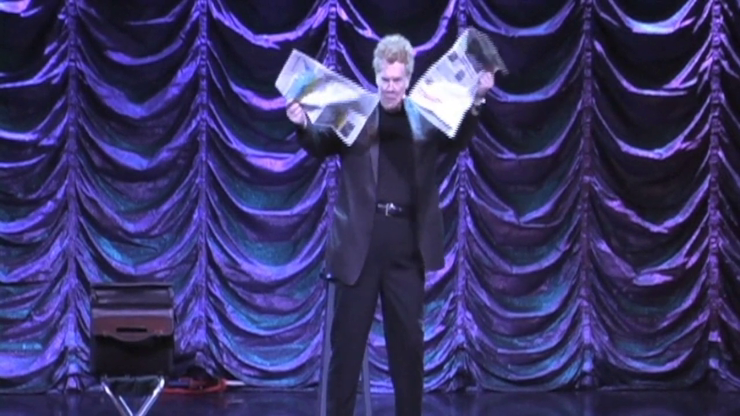 Every single move and subtlety in the preparation and presentation of the routine is explained in detail. If you want to add this classic effect to your repertoire there is no better way to learn it. The instruction on this DVD is meticulous and complete. The performer's POV video that illustrates the construction of the gimmick shows exactly how to do it RIGHT. Not one move, tip, or wrinkle is left un-revealed; it is a true learning experience.

Mr. Elmsley is on record as saying this is the most effective handling of his effect that he had ever seen. Given the instructions on this DVD and a little practice, you will soon be performing one of the most effective routines in magic. Nick closed his award-winning show in Las Vegas with this effect for five years. He also featured it on his ACE nominated performance on the Wise Guys Tonight television special.