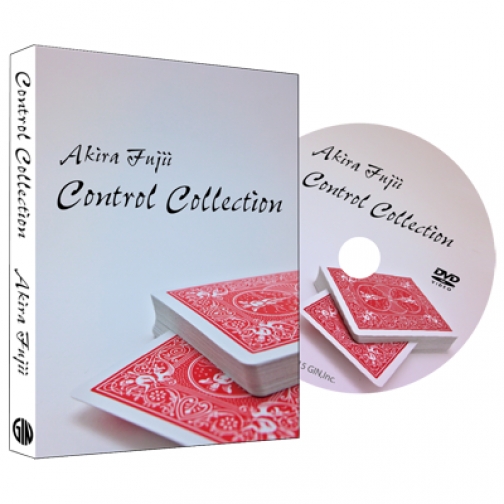 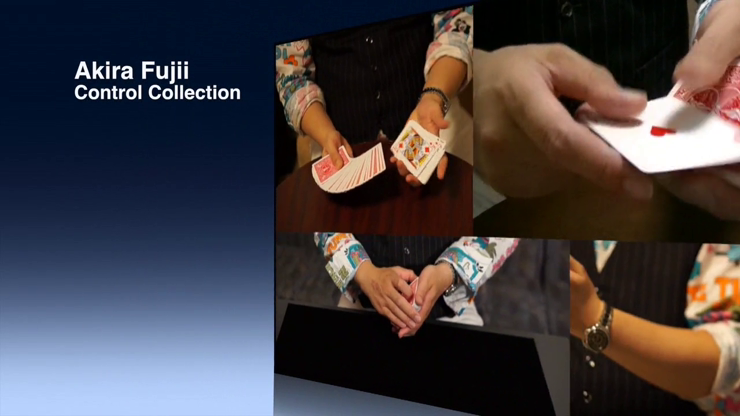 One common element of Akira's techniques is causing "Dropping Frames" a term used in video production. For the magician, there are no jerky movements which are not supposed to be there. They look finished, as the movements were done one step earlier than expected. When seen by laymen, those moves create no suspicion.

Just like his previous product "Side Winder", the techniques in this DVD allow you to shorten the steps of your card control and palming. Hence they will enhance the mystery of your performance.

AKIRA Control
A card is shown right before it's stuck in the deck, then the magician controls it to the top without disturbing the order of the deck.

Tornado Control
Controlling one or more cards to the top of the deck with a revolving motion of the deck.

Reverse diagonal palm shift
Palming one or more cards which are stuck from the back of the deck.

No break pass
After long study, over 20 years, he created a pass which doesn't need breaks. It looks as if two packets melt through each other!

It also includes "control to second from top", "multiple control" and three variations on No break pass with some short routines you can perform as practice.