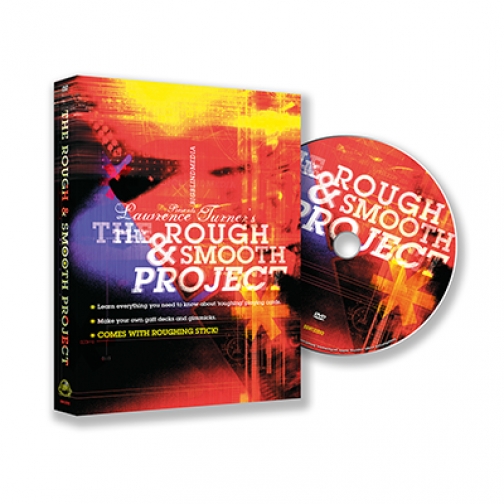 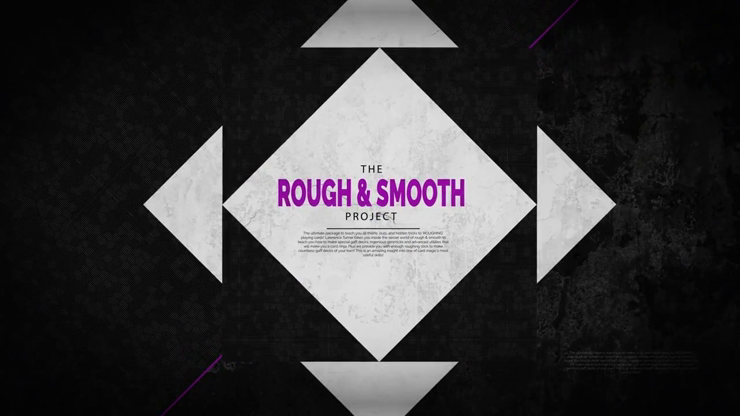 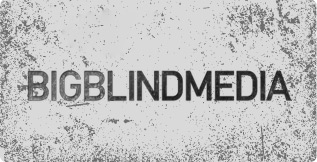 Roughing - a secret process that allows playing cards to lock and unlock together in pairs completely at your will.

Lawrence Turner knows a thing or two about 'roughing'. With over 10 years of experience, and a wildly successful lecture programme dedicated to the art of roughing cards, he is the 'go to guy' for all things rough 'n smooth. On this project Lawrence will arm you with everything you need to know to become a true expert in this essential skill.

With Lawrence's clearly taught techniques under your belt you will never have to buy a roughed deck or gimmick again. Using the supplied special 'roughing stick' you'll be able to construct your very own Invisible, Brainwave, Super Nude, Forcing and Pop-Eyed Popper Decks in minutes.

You'll also get the inside scoop on some of Lawrence's uber improvements to the age old classic gaffed decks - adding new displays and convincers that will take your magic to another level.

AND EVEN MORE POWERFUL WEAPONS LIKE:
Turbo Invisible Deck - An Invisible / Brainwave style deck that can be spread, fanned, riffled and dribbled to show both faces and backs.
KK Invisible Deck - An invisible deck that allows you to show all of the cards BACKS!
Advanced Forcing Deck - taking your forces to another level.
DNF Deck - awesome tool for practicing card flourishes and XCM

And then Lawrence will even show you how to make (in real time) your own Invisible Deck. 5 minutes and you're done!

INTERVIEW / FAQ:
The project also features an in-depth interview section where Lawrence answers the burning questions he ALWAYS gets asked at his 'Roughing Lecture'. Learn how to fix a sticky deck. Extend the longevity of your special decks. How to avoid splitting the WRONG pairs. Keeping spectators from examining your cards. It's all answered here!
Evaluations 0
Read, write and discuss reviews... more
Close menu
Customer evaluation for "The Rough and Smooth Project (DVD and Roughing Stick) by Lawrence Turner"
Write an evaluation
Evaluations will be activated after verification.
Customers also bought Customers also viewed
Customers also bought
Customers also viewed
Viewed