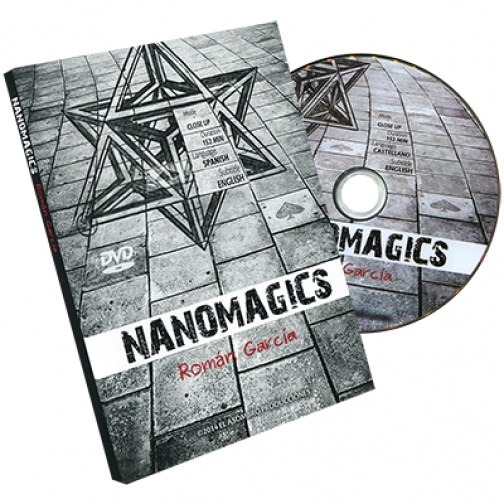 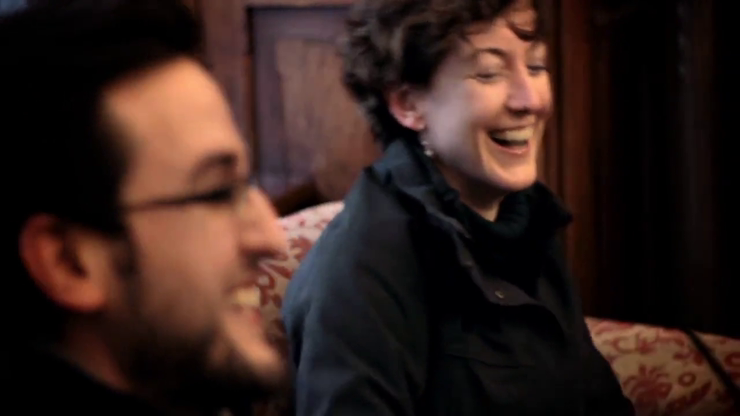 "One of the most creative minds I know - now at a touch of a button. It's fantastic!"
Dani Daortiz

"Roman Garcia's magic is powerful and really impossible. Some of the best visual pieces I have ever seen."
-Helder Guimaraes

The DVD contains 11 effects in Spanish with English subtitles:

- The Spitted card
In this effect, the magician breaks a bit of a selected card and spits towards the jokers who have been examined and are being held by a spectator, appearing between the two jokers magically is a piece of the chosen card. Finally, the magician again spits the bit and reconstructs the card in a very visual way.

- The enigma of the chicken and the egg
A signed card on the face by a spectator happens to be the same as the card that the magician had previously saved in his pocket with the signing of another spectator in the back.

- The Samuelson principle
A new version of the coin in the bottle in which a coin goes in and out of the bottle in a very clear and visual way. At the end of the game, the magician explains that the bottle turns on itself and for that reason the currency may come and go. To prove this statement, the magician shows that the sticker on the bottle is finally inside the bottle, which is delivered to spectators for examination.

- The test of the living and the dead
One dead, four live. No one knows who is dead. This test reveals who is living and who is dead and the number of years that have elapsed since his death...

- The deck in the balloon
A new version of Airtight by Jay Sankey that will captivate you with its simplicity and visibility.

- Index
Imagine a joker signed with all the numbers and suits drawn on the back with a pen. In this incredible effect, the magician moves the number and suit of the selected card and gives the spectator the joker to check that this is an actual and real drawing.

- Sun & Moon
A version of silver-copper coins travel, change places in the hands of the magician and the spectator and is resized into a dwarf currency and jumbo coin.

- The wall of glass
Four signed letters pass through a transparent scarf and are reunited under the hand of a spectator.

- A game for cardsharps
After mixing the face up and face down cards, made to appear are three aces. Finally, all the cards are arranged below the fourth ace only now they are in order from Ace to King.