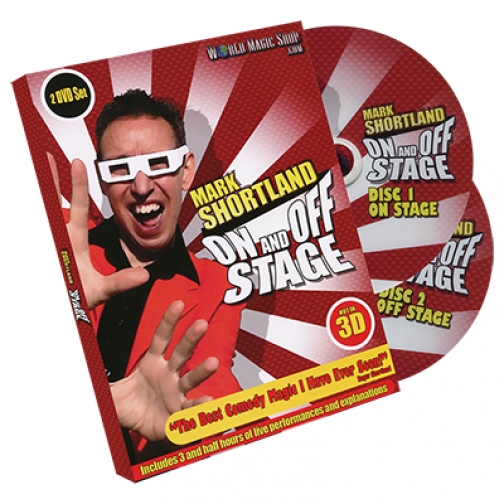 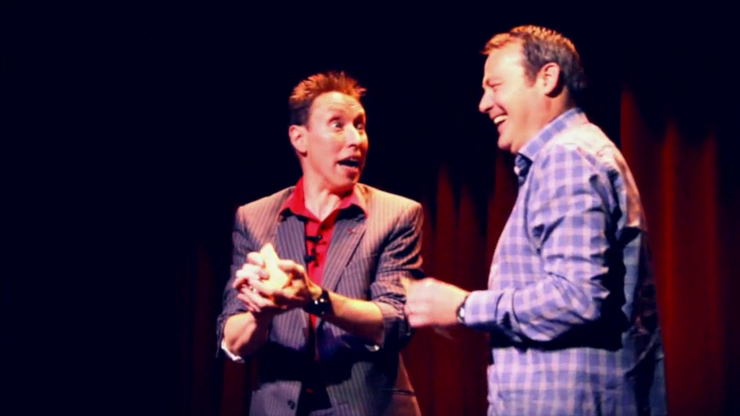 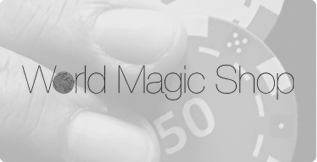 His performances are captivating, hilarious, entertaining but also incredibly baffling!

For the first time on DVD you can learn the routines that have taken Mark to 32 different countries and won him twelve national and international awards including the IBM Comedy Award and the British Magical Grand Prix Champion.

On disc one, you get a front row seat at a live cabaret performance before heading back to the studio for detailed explanations. All of the routines are covered in full with nothing held back.

On disc two it's time to move off the stage and explore Mark's innovative routines. Each routine has a live performance before being covered in full back in the studio. Amongst other performance pieces Mark reveals, for the first time, his signed card in box that has fooled the world's leading magicians. You will use this! If you use a Chop Cup, Mark's Elevation routine will take it to new heights cementing it's position in your number one set.