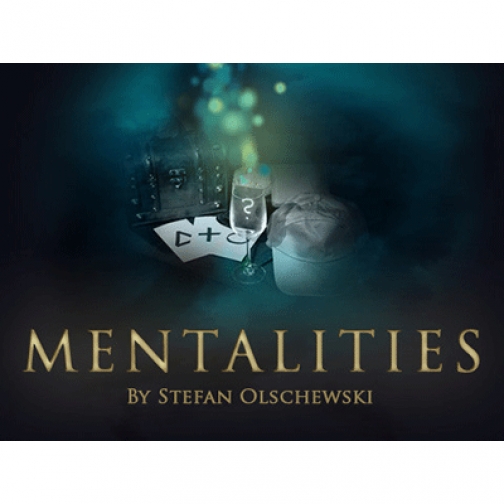 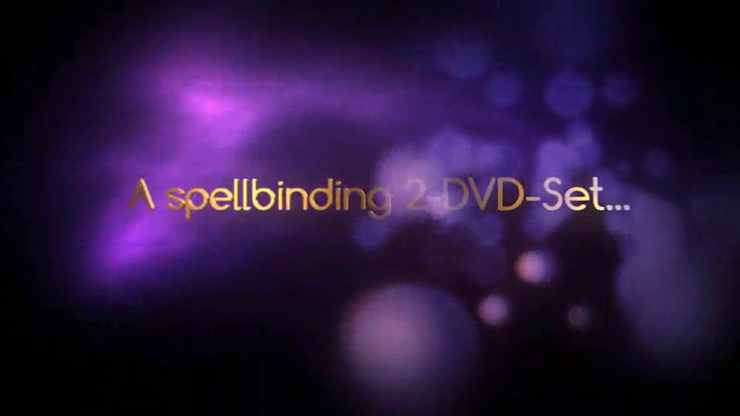 Experience a new way of mentalism. No boring revelations or pseudo mysterious patter - just creative and highly visual, professional effects that will blow your mind!

Get ready to step into the mind of Stefan Olschewski.

Technicolor ESP
Stefan's variation on the Technicolor Prediction. Three envelopes, a completely free choice, nothing to add or take away, no ambiguous statements. And still you apparently influence the choices of two randomly selected audience members. You will even get Stefan's original patter that will have them rolling on the floor laughing.

Hangman
You read the minds of four audience members in the most creative manner during a little game of "Hangman". Mind reading has never been more visual and entertaining. The method is bold and beautiful.

The Key to Your Card
Stefan's take on "The Berglas Effect", which has received praise from professionals all over the world. "The Key to Your Card" is a completely hands-off ACAAN routine which plays huge on stage and always leaves them mystified.

JACR (Just another Chair Routine)
A baffling variation on the classic chair prediction based around the game "Musical Chairs". Four randomly selected people come on stage and freely (!) select an envelope and a colored cap. A prediction, which has been in the possession of an audience member the whole time (!), does not only reveal the color of the cap and the number of the final winner, but also the exact sequence in which they drop out of the game!

Mes(s)merize
This is the routine that took the magic world by storm and has been praised by legends such as Larry Becker. Using an ingenious, absolutely undetectable method, you divine a freely selected thought in the most mystifying manner.

BONUS
Stefan reveals his unique approach to magic and mentalism in an exclusive, 30-minute, in-depth interview with Martin Adams and Andrew Csirmaz.

"Stefan's presentation is fresh, entertaining and absolutely astonishing... This is what mentalism in the 21st century should look like."
- Christoph Kuch, FISM Award Winner

"Stefan is a very clever guy. The routines on this DVD are very well thought out, and his performance style is very enjoyable. Bravo!"
- Luca Volpe

"Stefan's routines are very clever and extremely entertaining! Something too often overlooked or neglected in our field. And you will learn a lot about outs. His handling and approach are so natural and efficient. No one will suspect anything. Bravo, Stefan!
- Jan Forster