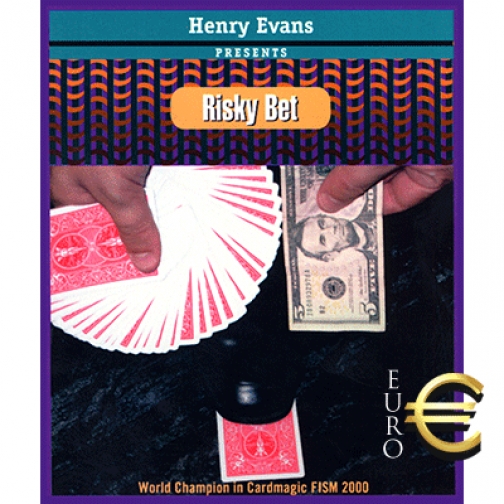 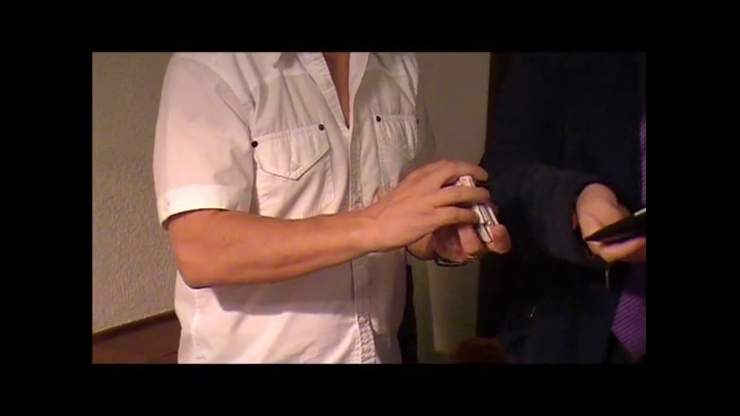 Includes a Euro based gimmick and video instructions on a Video CD (VCD).