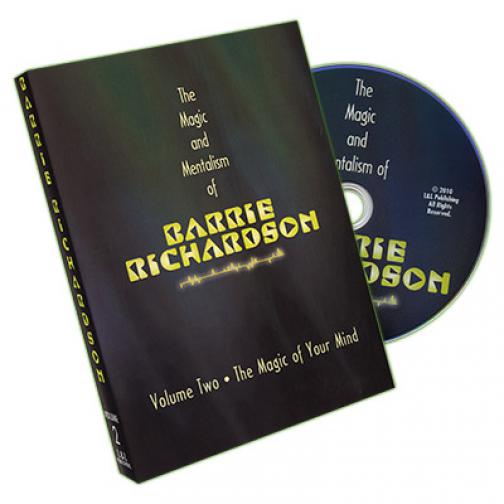 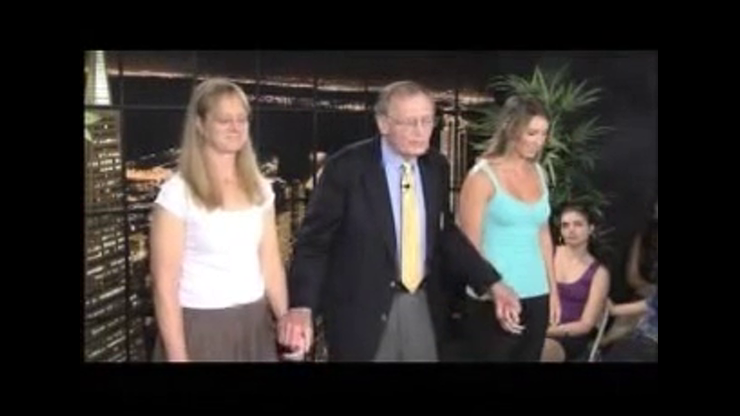 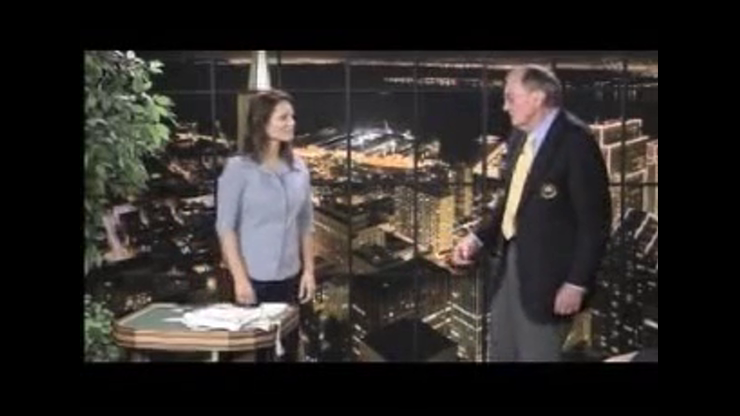 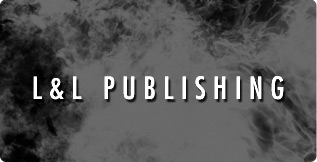 Choices Have Consequences - A Bank Night effect with meaning, three envelopes are presented to two spectators yet the performer is left with the big prize. Nevertheless, the performer is also forced to learn that choices do, indeed, have consequences. No gimmicks, no forces - just a fun routine that can be performed anywhere.

Second Spot - Barrie's version of Fogel's classic psychometry routine is performed in the context of the amazing story of the Uruguayan athletes who survived a plane crash in the Andes Mountains. The owners of five borrowed objects are successfully divined with plenty of laughter, fun, and mystery.

Mesmer's Pencil - A demonstration of "animal magnetism." A pencil resting on the performer's hand rises as a female audience member draws near. She then discovers, after the performer suggests that the pencil is now very heavy, that she cannot lift it. After she changes the image in her mind, the pencil becomes light again and it is given to her as a souvenir. This routine has been used by some of the most distinguished mentalists in the world.

Dollar Divination - The performer demonstrates his ability to determine six of the serial numbers from any borrowed bill with only his fingertips. He then has one spectator mentally transmit the last two digits to another with total accuracy. Versatile for close-up or stage.

Angel's Flight - Even though the performer is at quite some distance, he reveals the playing cards the audience members are thinking of. Finally, the entire audience, using their collective imagination, divines the number of cards that were previously hidden away. A wonderful mystery wrapped in a true story that also utilizes a totally novel - and very deceptive - deck switch!

Thoughts with Wings - A newspaper section is torn into small pieces by a spectator, who then selects a single piece. She is then asked to mentally select a single word from the page and with absolutely no questions asked, the performer correctly reveals the chosen word. A stunning display of what can only be actual mind reading.