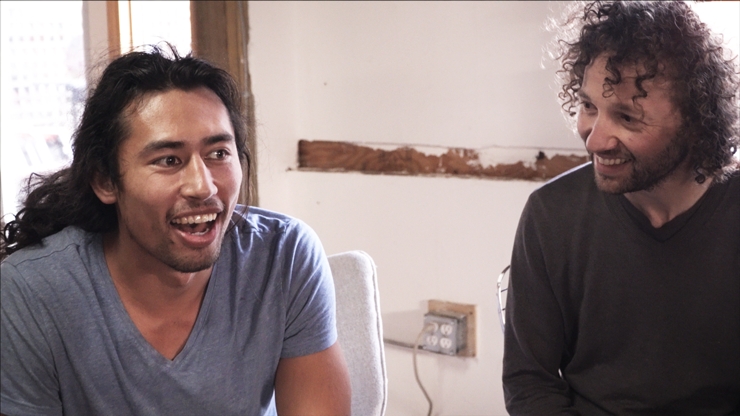 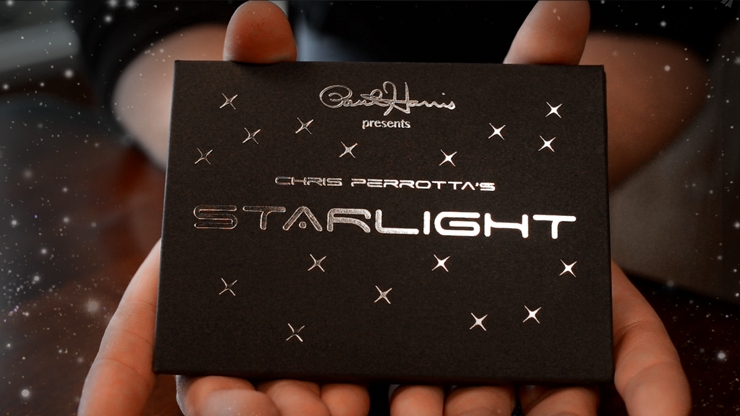 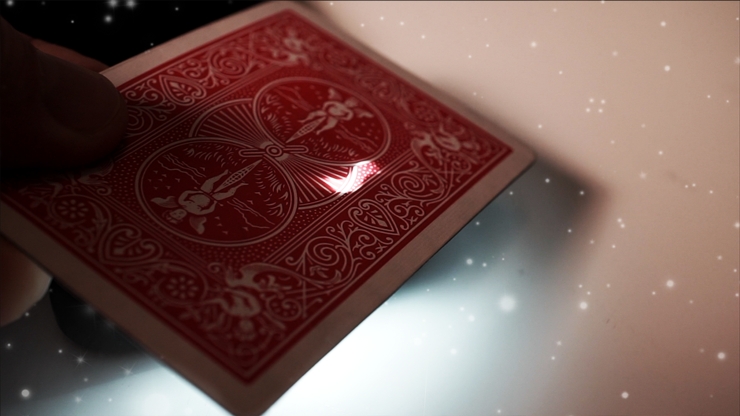 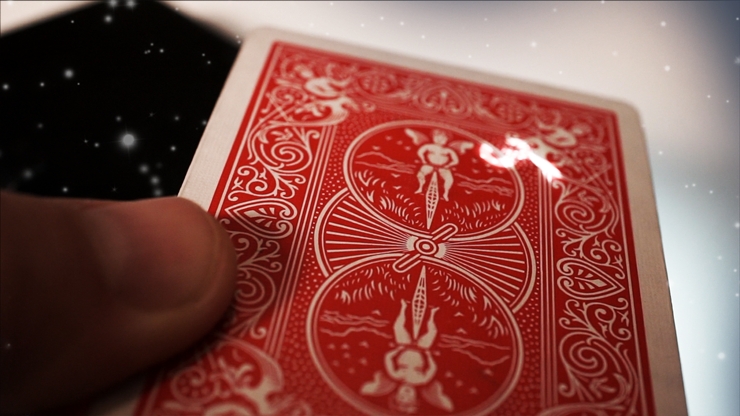 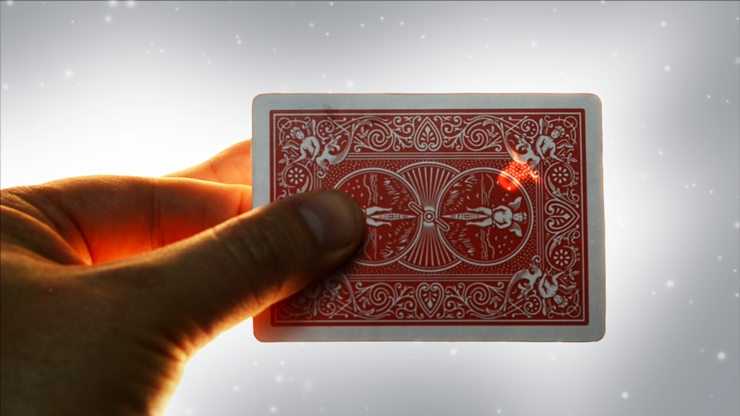 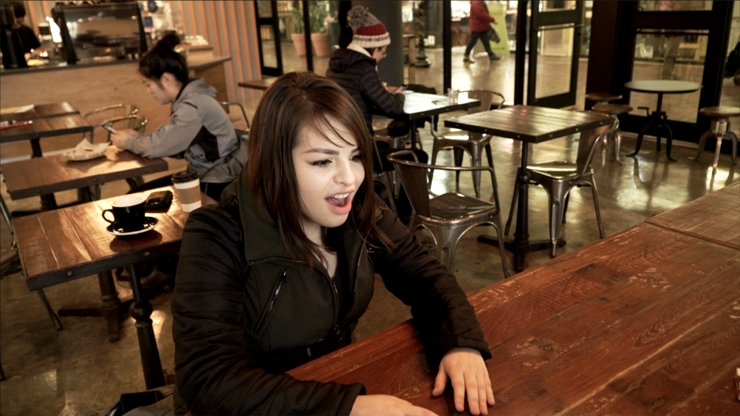 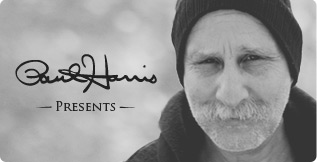 "A beam of pure light comes to life on your card..then weirdly stretches and transforms to predict a chosen card's name, a lucky number or even someone's initials!"

Your spectator uses her own phone's flashlight to focus a single ungimmicked beam of light onto the back of a spectator's card.

In full view the dot of light animates, stretches, then reshapes into an H.

The H then unravels and reshapes itself into the number 8.

The Eight of Hearts is her chosen card!

The "8" then unravels and shrinks down to a single dot of light..where your spectator then blows it out like a candle!

Features a super easy PHP no moves, no double-lift switch that allows the chosen card and deck to be examined before and after the light show!

* Super easy to do. No card skills required.

* Starlight can be pre-set before your performance to morph into any card value...any two digit number or any two initials!

* Works under all lighting conditions...from dark to light...indoors and outdoors (When using a borrowed phone's flashlight.)

* Spectator can hold her own phone in her own hand during entire effect.

* Performer has complete control over the light speed...and can stop and start the action at will.

* Perform any time...sitting, standing and surrounded.

Complete with ingenious Bicycle rider back gimmick (Red Back only) and instructional download.

BASK IN THE GLOW