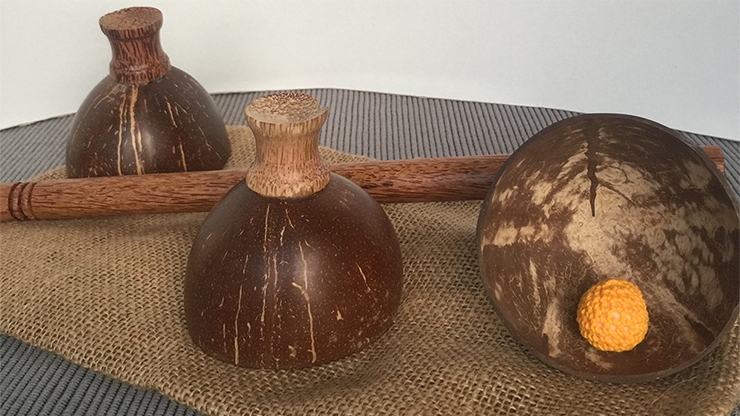 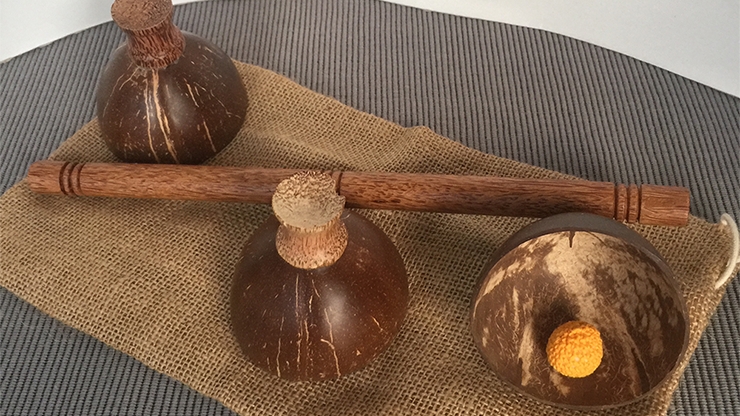 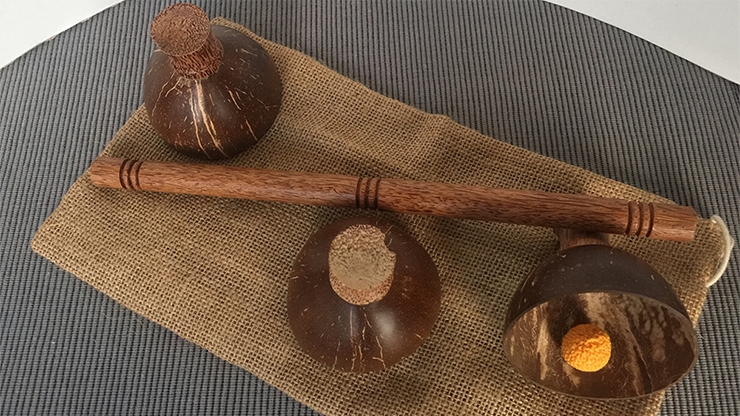 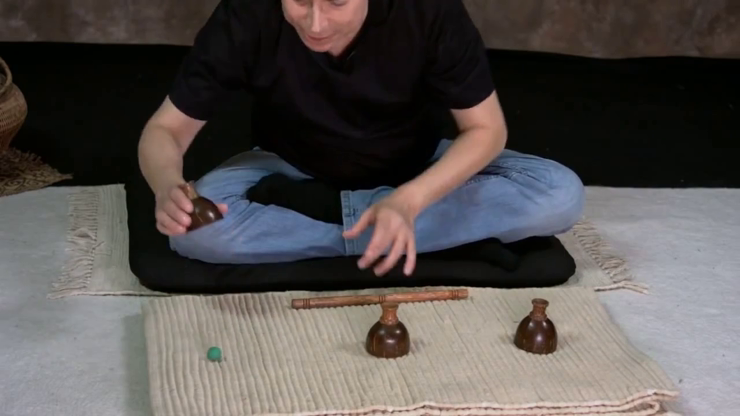 This is where you will discover the lost art of Cheppum Panthum.

Cheppum Panthum has been one of the best kept secrets in magic. For hundreds, perhaps, thousands, of years the traditional methods used in performing Cheppum Panthum have been taught only through the oral tradition, handed down from mentor to disciple and conserved under a strict vow of secrecy. Stringent adherence to secrecy and the lack of any written records has caused this traditional Hindu version of performing the Cups and Balls to languish in obscurity. It truly has become a lost art.

This is the first time the correct tools for performing Cheppum Panthum are being offered and all the work is being accurately and thoroughly explained.

About the Performance Video:

Cheppum Panthum can be performed completely surrounded and even in the nude.

This video was taken in one continuous shot.

This is the first time the work is being comprehensively explained in print.

The aim in writing this book is to teach the fundamentals needed to perform Cheppum Panthum in its traditional form so as to revive this beautiful ancient art form. There are many ingenious moves only used in Cheppum Panthum and nowhere else. Detailed explanations are described of all the basic moves accompanied by many photos. It will teach you everything you will need to know so you can begin expertly performing Cheppum Panthum.

There is also a section on how to create the perfect ball; this is an art in itself.
In addition it will also teach you a fascinating routine containing all of the fundamental sleights.

So as to preserve this magical piece in its original form and to keep a historic record, also included is all of the original patter in its classical Southern Dravidian language, accompanied with pronunciation spelling to assist you in pronouncing the words correctly.
Also included is their translation in English so you know what you are actually saying.

With this core knowledge you will be able to create your own stunning routines.

It is amazing to think with all the exposure over the past hundred years the work on Cheppum Panthum would still remain sub rosa. The author believes it should still be kept that way. The way a trick works is a commodity. That is why this knowledge is being disseminated by www.revizzit.com. Revizzit.com's proprietary technology is designed to totally eliminate piracy.