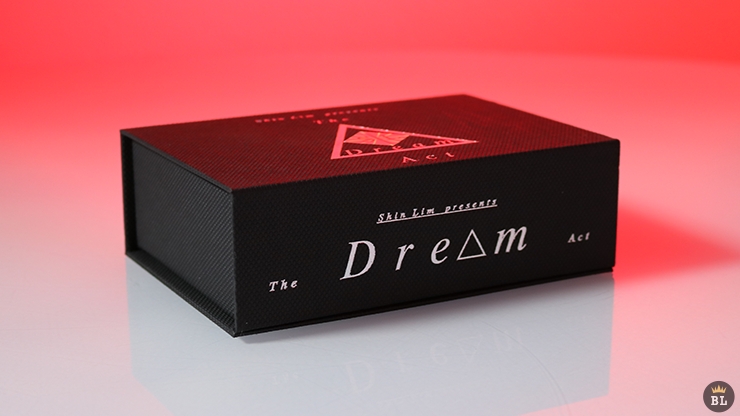 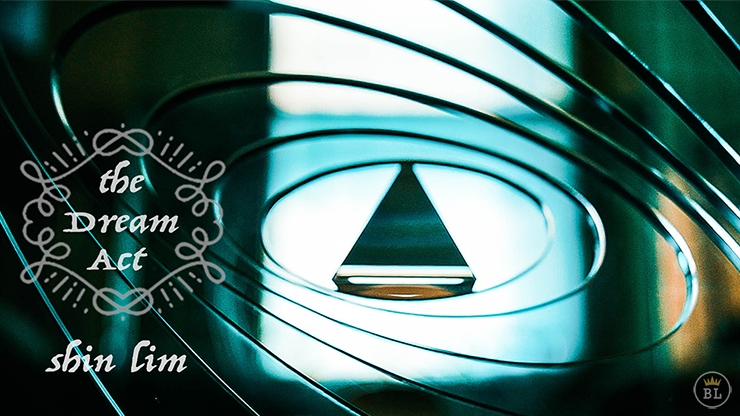 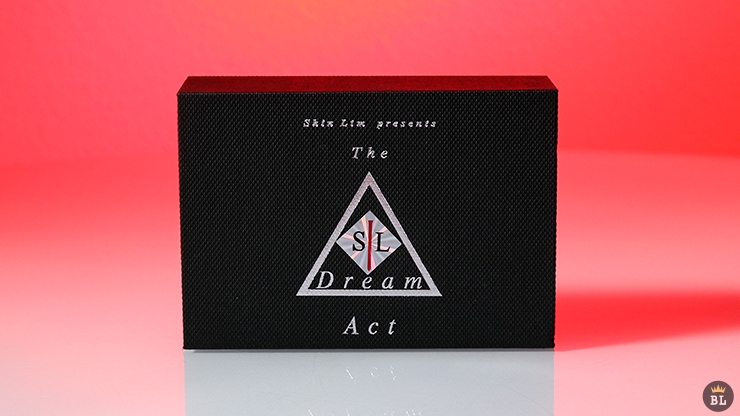 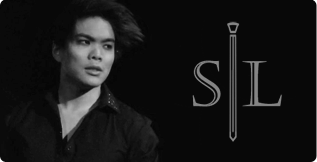 The Dream Act is much more than a mere "trick". The Dream Act transcends the act of trying to fool a spectator, into becoming an artistic expression.

In this 3.5 hour long tutorial, Shin Lim reveals every aspect of the Dream Act. Not only does he teach every effect, method and action but goes much deeper by delving into the concepts of atmosphere, timing, theory, music, and movements in creating a silent synchronized (non-speaking) routine.

To date this is Shin Lim's most prized performance piece, a creation that took over six years to develop, and it can now be yours to learn.

Learn the Magic Behind the Magic... This product is limited and will never be reprinted due to keeping this routine exclusive to only a few magicians.

* WARNING: Must be 18 years or older to use the smoke device. If underage be sure to have a parent/guardian present while using device. *

Television & Performance rights for Shin Lim's Dream Act routine are not included in this package. For television rights please contact management of Shin Lim at tune2magic@gmail.com