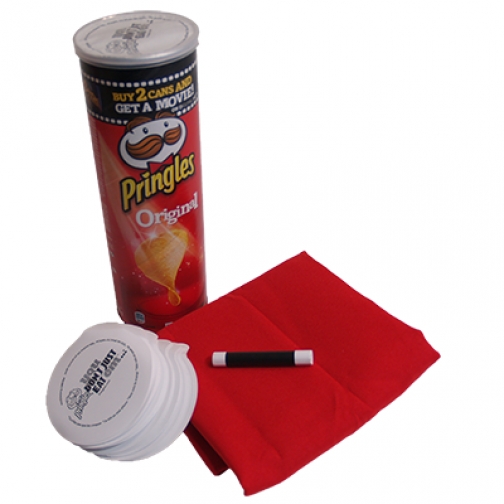 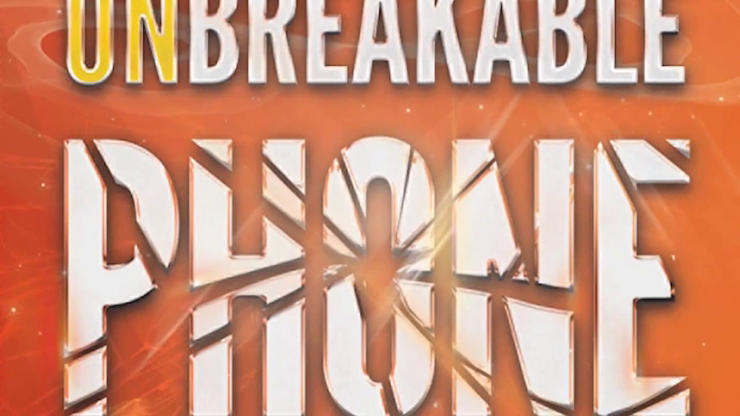 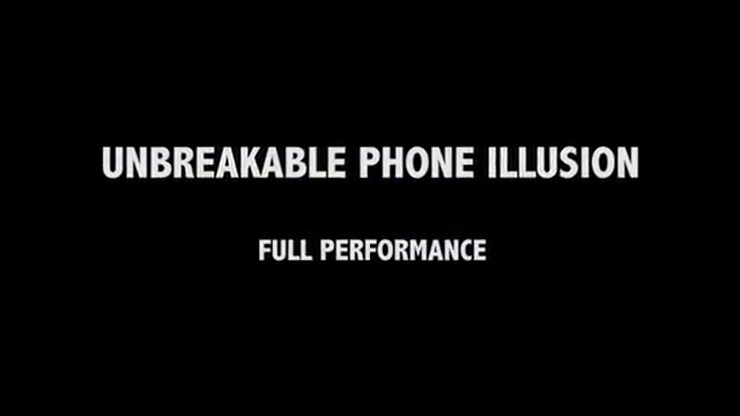 He starts by borrowing a cell phone from the audience and turns the audio instructions on.

The instructional tape states that the magician will need a silk and a magic wand to perform the illusion. The problem is that he can't find the wand, only a hammer, that he assumes that it is probably a new modern magic wand.

The voice says that the magician needs to tap the phone to make it disappear, but the phone doesn't vanish and for that reason he decides to tap harder, and harder. Now the spectator assumes that he just broke his phone.

The instructions say that magician must put down the wand and grab the hammer, and there is when he realizes that the hammer is not the magic wand and that he probably messed it up.

Then, he finally finds the very tiny magic wand inside the briefcase. The magician taps on the silk and the phone finally disappears!

To calm down the nervous spectator the magician hands a Pringles can to the spectator to open, which finds inside chips.

The magician gives some chips to the spectator, hoping that the delicious chips will calm him down. But after eating some chips the magician asks the spectator to remove what is inside the can. For his amazement, he finds his phone enclosed inside a plastic bag!

The spectator removes it and confirms that it really is his own phone!