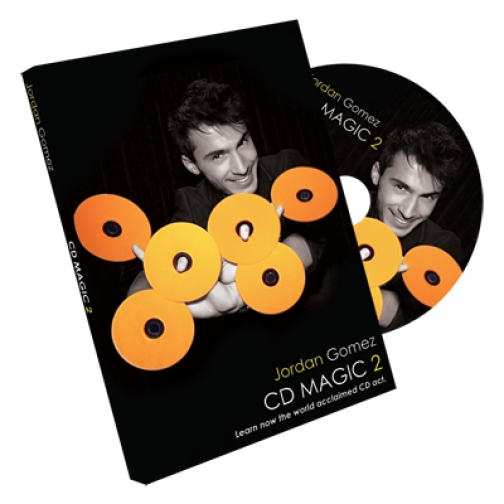 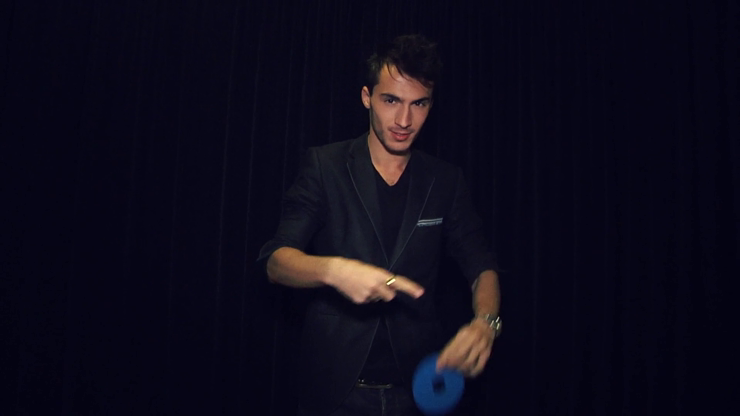 INTRO
- How to color your CDs

In July 2009, Jordan Gomez represented France with his CD manipulation act at the World Championship of Magic in Beijing (China). He finished in the top 5 best performers at only 17 years old. From that event, his CD act has been performed in over 30 countries worldwide. His magic also appeared on the major mass media broadcasters such as BBC, CCTV, M6, RAI 1 etc.
Evaluations 0
Read, write and discuss reviews... more
Close menu
Customer evaluation for "CD Magic Volume 2 by Jordan Gomez - DVD"
Write an evaluation
Evaluations will be activated after verification.
Customers also bought Customers also viewed
Customers also bought
Customers also viewed
Viewed