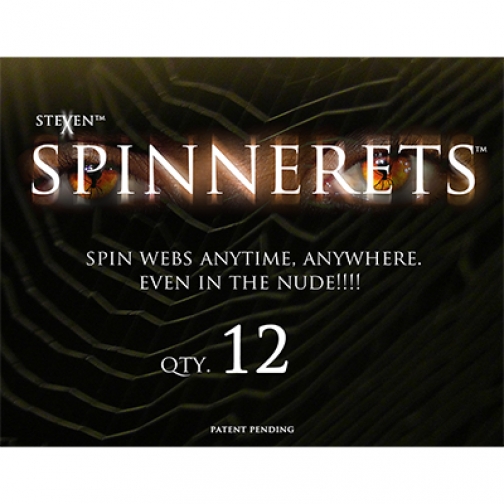 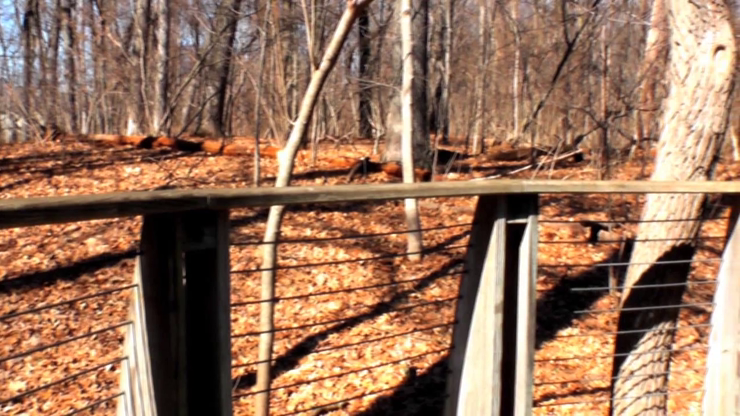 Spinnerets are the smallest thread reels in the world, and can be spun easily. With Spinnerets you can float an enormous variety of objects such as: cake, ice cream, meat balls, and much more. Spinnerets are undetectable from start to finish. Spinnerets eliminate the need to walk around like a marionette, always attached to a string. If the thread breaks, spin another directly under the spectator's nose. Your hands are always empty. There is nothing to hide or ditch.

Spinnerets have opened new doors for the magic world and you! Spin webs anytime, anywhere. EVEN IN THE NUDE!

CARRY UP TO 213 SPINNERETS IN ONE POCKET.

THE EQUIVALENT OF 213 THREAD REELS!