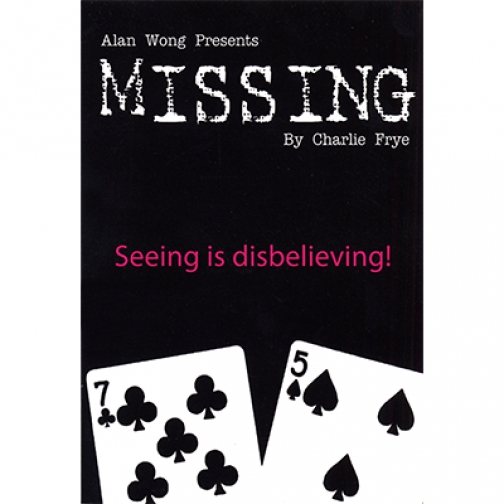 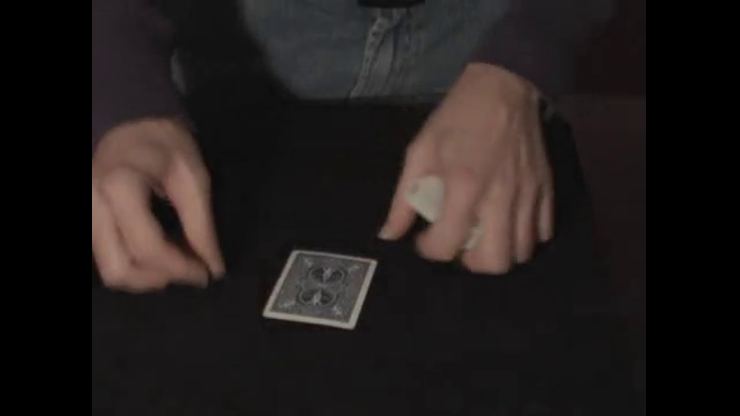 This card is openly removed and can be casually tossed to the table, or held up on display.

Placing it between a spectator's palms, you now attempt to make the card vanish under impossible conditions. With no switch, and no funny moves - other than the ones you'd like to make - you announce with confidence that you've succeeded...sort of.

When the spectator opens his or her hands they'll find that you can honestly claim: "The Seven has now vanished... as have all the clubs."

As a result of your magical efforts, the spectator will be left holding the strangest card ever seen: a card completely devoid of its pips and numbers, which have now inexplicably gone MISSING. Markings that they would have sworn were there but a moment ago.

You're supplied with two cards with different identities, which have been designed with the utmost care and precision. Not only is this a fantastic close-up illusion, it's a fascinating optical illusion as well.