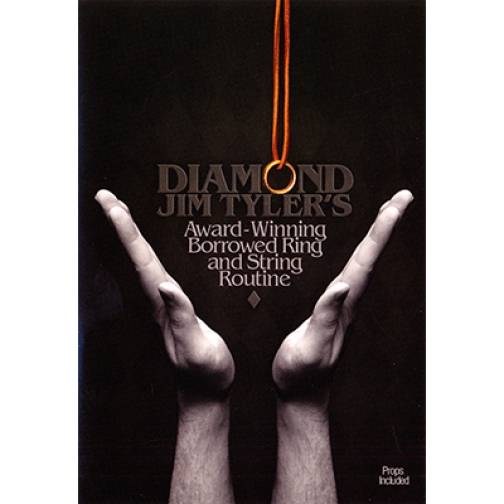 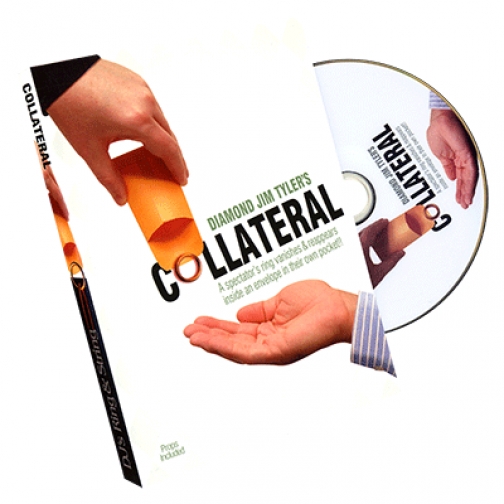 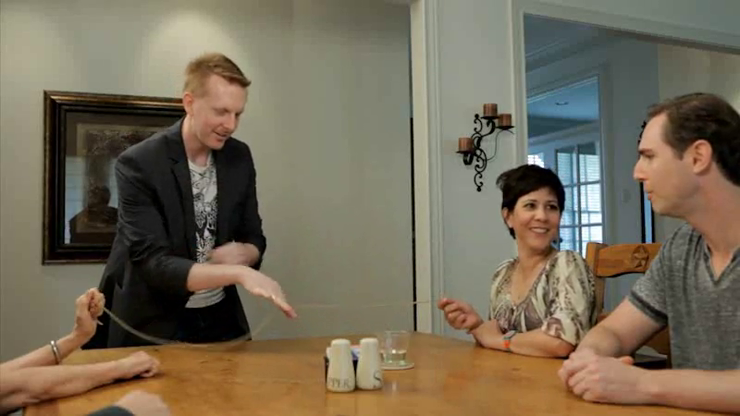 This has been a feature of DJ's act since 1986 and used in thousands of performances and hundreds of lectures all over the world. This is a visually stunning routine that transcends the language barrier.

Dan Fleshman and Gregory Wilson, who are experts on the subject, say it is one of the best routines they have ever seen. Unlike most ring and string routines that become predictable this one ends strong with an effect that DJ likes to call COLLATERAL:

The magician removes his ring and asks to borrow a spectator's ring. The magician places his own personal ring into a small coin envelope and asks the ring-less spectator to place it into their pocket as collateral. After performing DJ's Ring & String routine or any borrowed ring effect- their ring is made to vanish! The spectator hands over the envelope only to discover that their own ring is inside! Includes two leather laces and the other necessary props.