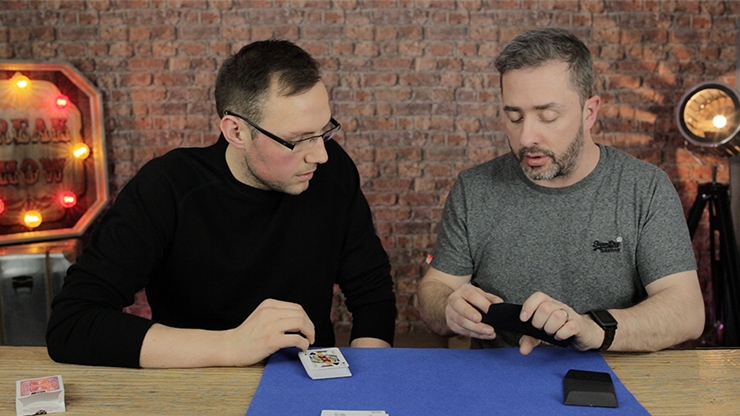 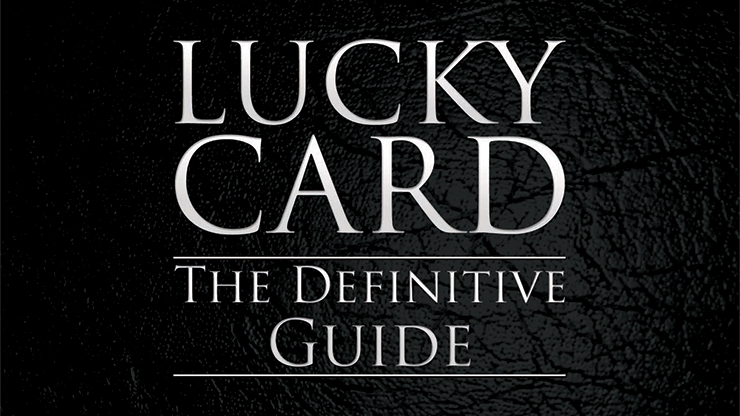 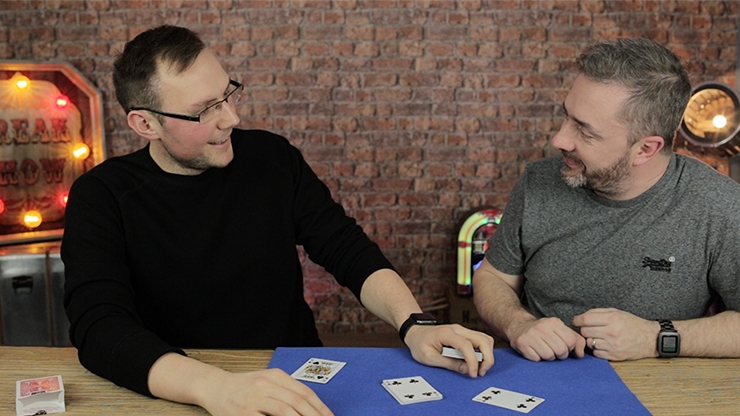 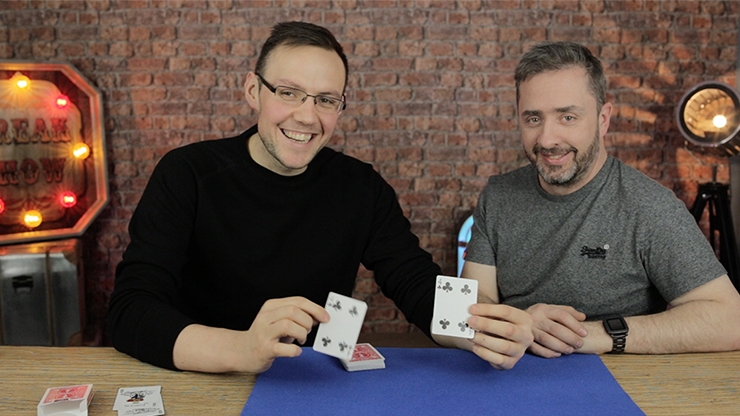 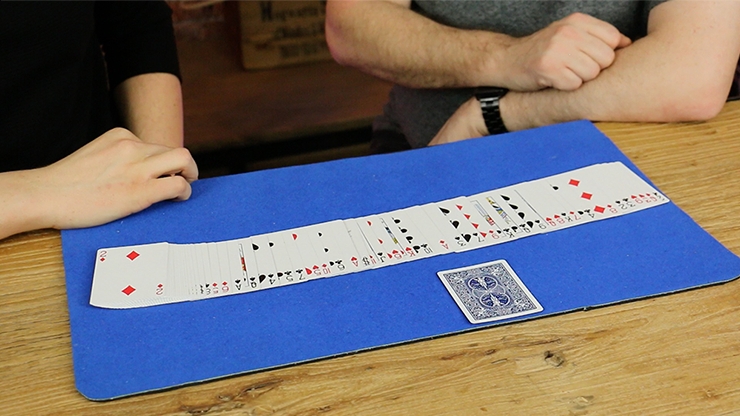 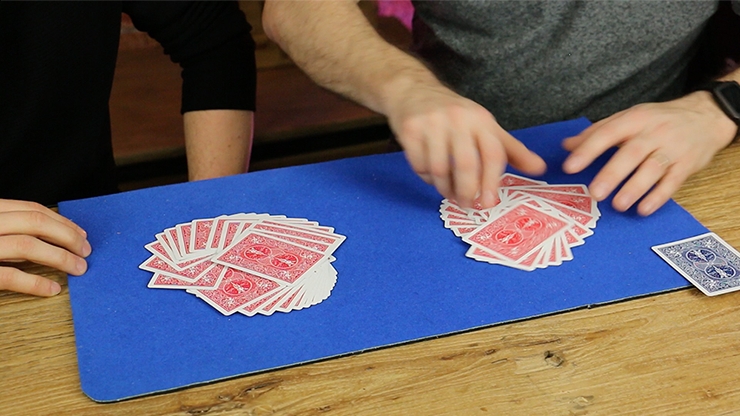 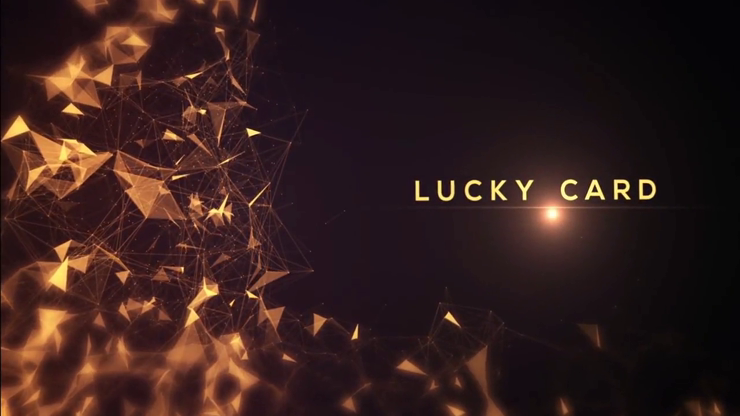 On the turn of the last card, you tell the spectator that this is their "Lucky Card" ... You ask them to turn over your "Lucky Card" and they match!

On this DVD, you will learn: You will also learn nuances picked up by Mike while he was learning "Lucky Card," including a parlour version.