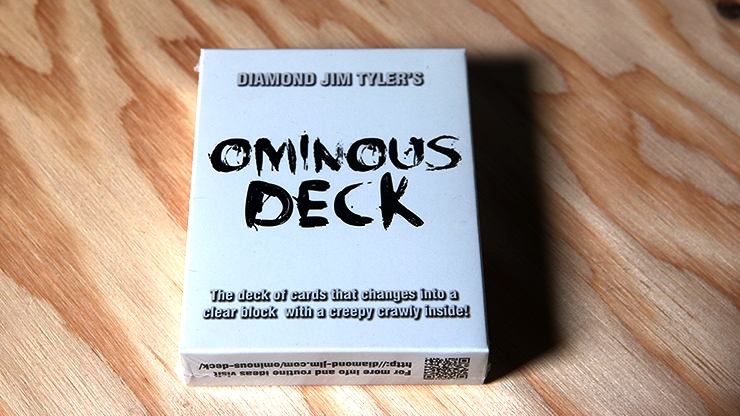 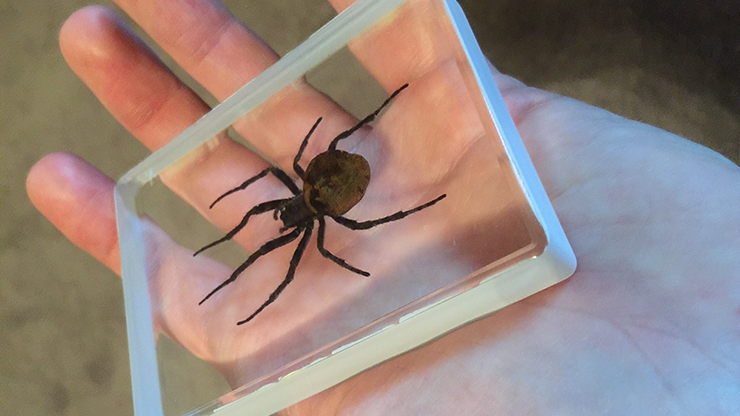 The creature inside is real -- inanimate but real. This gives most people the heebie-jeebies.