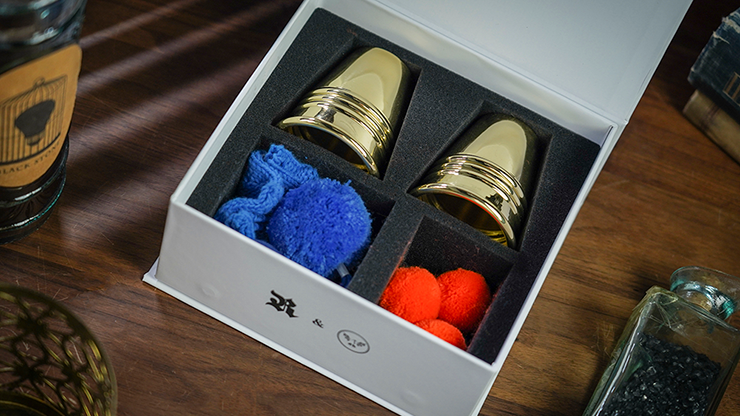 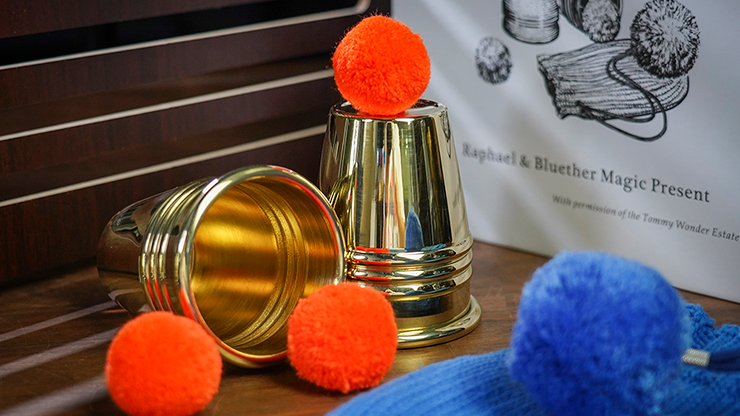 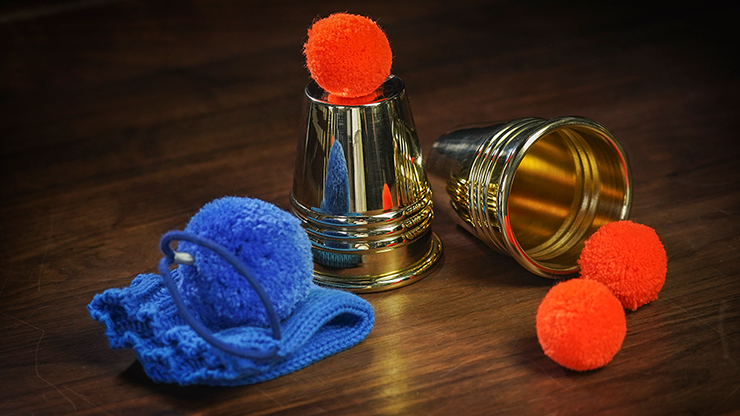 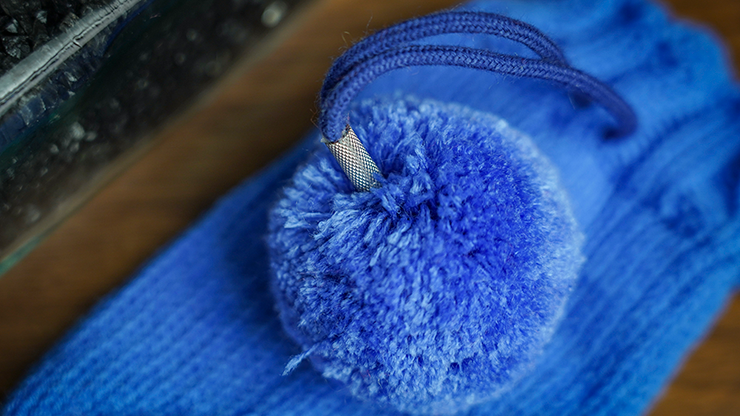 One of Tommy Wonder's oldest and best-known effects is The Two-Cup Routine published in 1977 (Original Magic from Holland), 1983 (Tommy Wonder Entertains) and, finally, in The Books of Wonder in 1996.

The Two-Cup routine has been honed for 20 years, and finally made its mark in the history of Cups and Balls. It has a poetic mood, superb technique, and perfect misdirection.

You probably haven't seen anyone do this before other than Tommy Wonder, and one of the main reasons is that it's hard to find a perfect set of cups and bag.

"This is an impressive set. The cups are petite enough to be used anywhere, yet have a very pleasurable and solid weight in the hands. They are well balanced to allow any move you can think of. These cups will last for more than one lifetime."
- Tom Stone