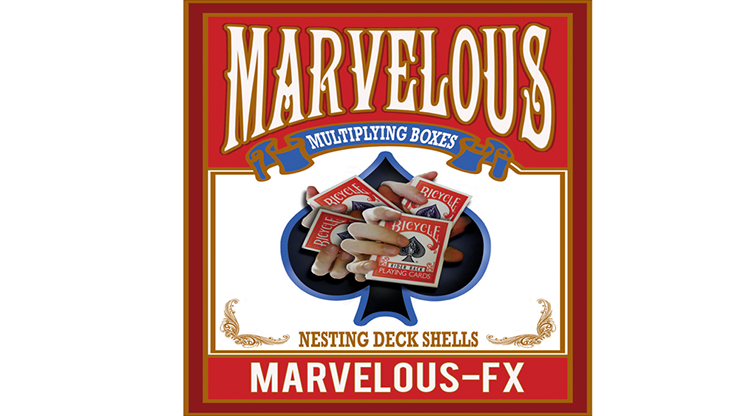 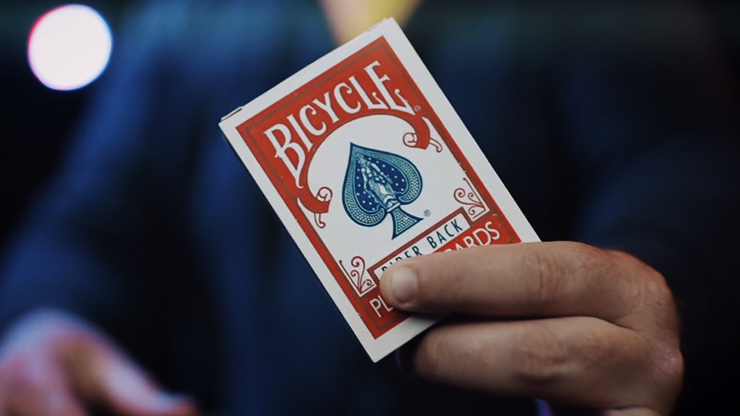 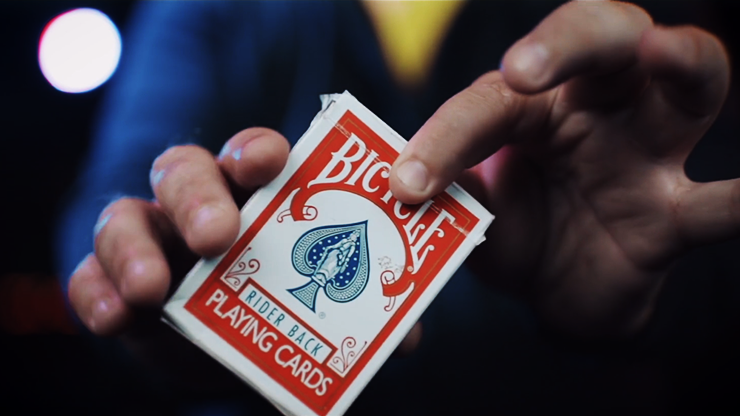 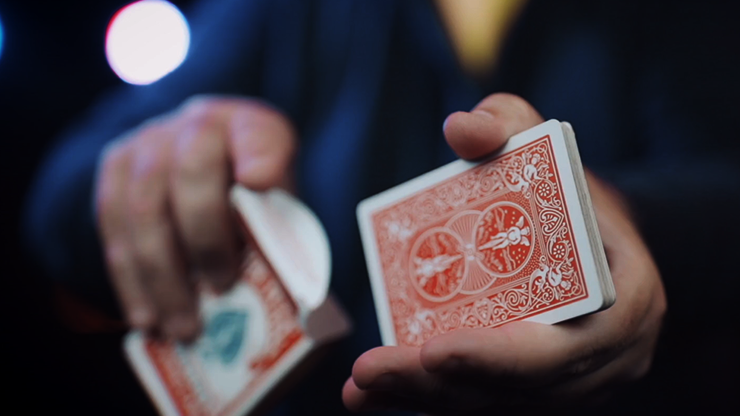 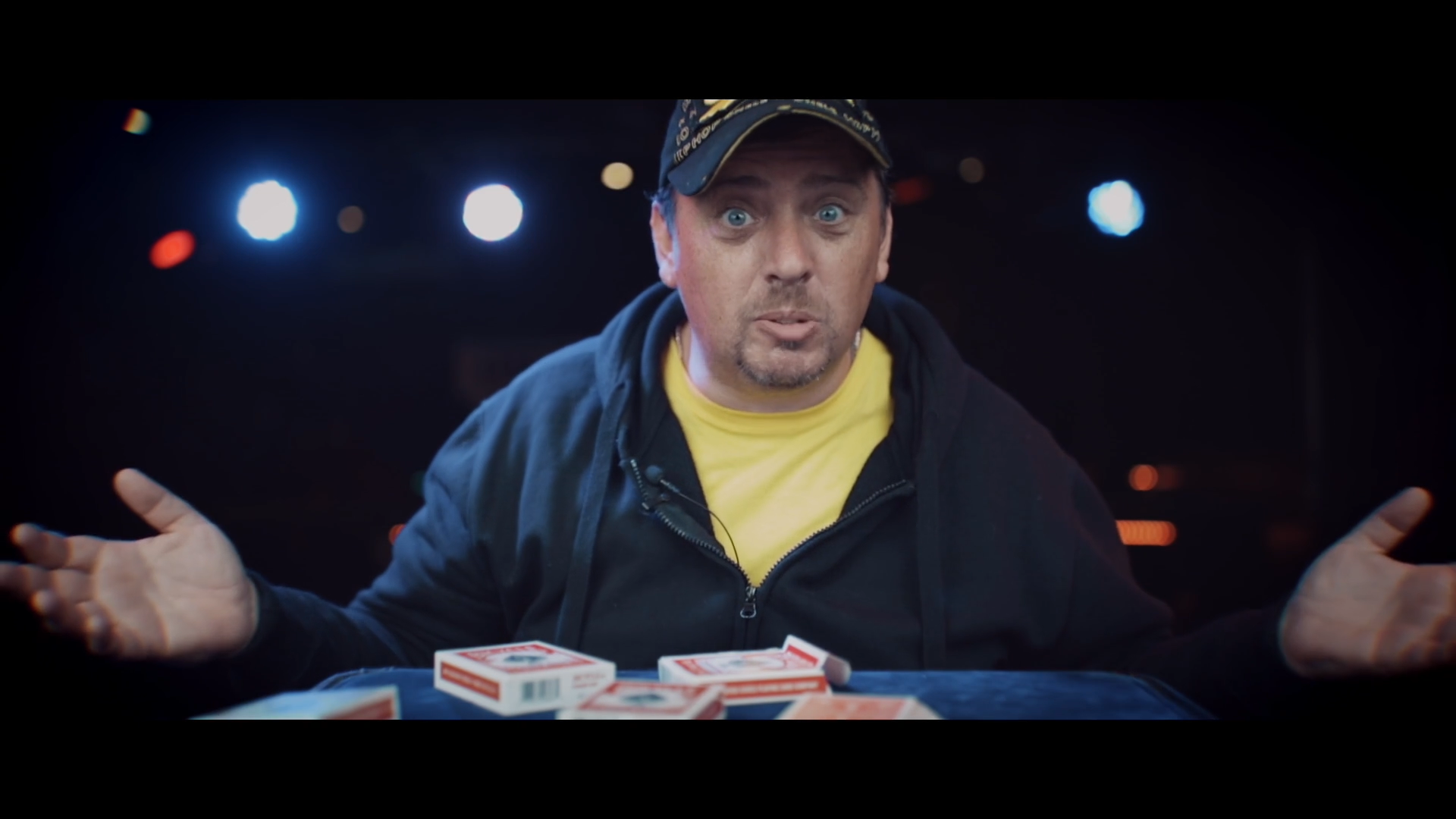 This is a slick way to begin your act or you can use it before your favorite card routine. It's a visual way to produce four card boxes from your fingertips. The trick is easy to perform, and it's a startling production up close or for parlor performances. The gimmicks can be applied to card manipulation, or simply as a cool and amazing interlude before you begin your favorite card routine.

Matthew includes a number of routines, including a great ending where, after performing the multiplying card box routine, you remove the cards from the box and they jump straight back into the box. Matthew even provides ideas of how to integrate the gimmicks in other routines, such as a Card Under Box routine.