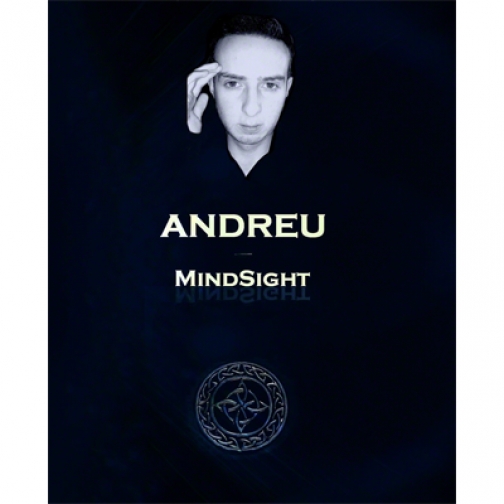 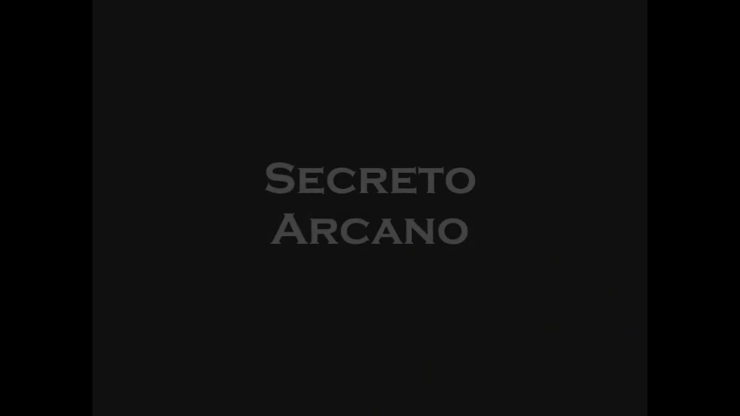 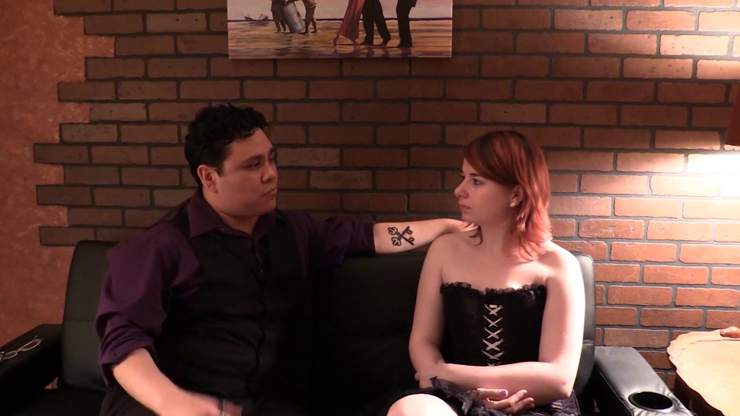 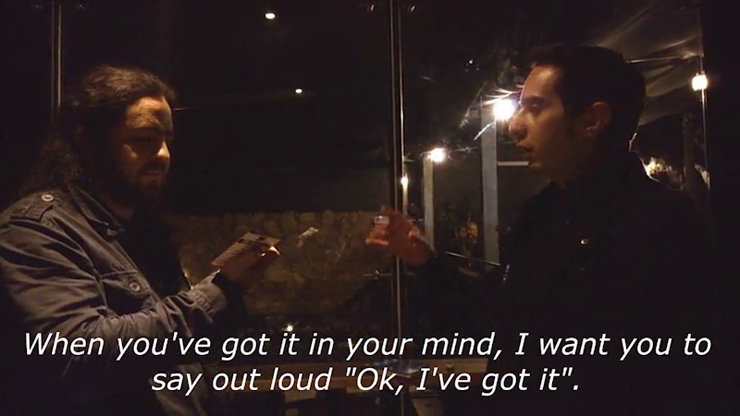 You will find an amazing solution to the classical 'which hand' effect, along with his unique approach to binary, base 3 and base 4 systems applied to mindreading.

This is powerful and direct mentalism that looks and feels real.

1. Andreu's Direct Mindreading Masterpiece (D.M.M.)
The mentalist reminds the audience about the popular 20 Questions game, in which a computer asks people twenty questions in order to read their minds.

He proposes to do the game with a female spectator chosen at random from the audience, who is asked to mentally pick one item among approximately 40.

The participant conceals a coin inside one of her hands, depending on the answer to each question the performer asks her about her chosen item.

Finally, after some rounds, the mentalist is not only able to correctly deduce the correct hand where the coin is hidden, but also reads the participant's mind by divining the exact item!

- Nothing is ever written down or said by the participant.
- No stooges, pre-show or dual reality.
- Only one card is used.

Every MindSight book comes with a card to perform D.M.M. on stage; it's 100% plastic and extremely durable. An additional plastic card is included for a close-up version of D.M.M.

The actual card looks like it was taken from the "official 20 Questions board game" as to not raise any suspicions amongst the participants. It's completely justified and fits perfectly well into the context of the effect.

Includes more than 10 outstanding variations for D.M.M. - among them:

The spectator chooses mentally one of them (no forces). The mind reader asks her two questions that are never answered verbally... yet he is able to read her mind and divine the correct symbol every time!

- No need to use actual ESP cards, they can be drawn (by the mind reader) or simply mentioned.
- Nothing is written down or said by the spectators.

3. SentiMental
The mind reader mentions several emotions like Love, Hate, Happiness and others, explaining how as individuals we're able to connect and relate more powerfully to some of them.

The participant thinks of an emotion he actually felt few days ago.

The mentalist is able to correctly deduce the emotion by reading the participant's mind!

This routine is pure power; it may be ended as guided visualization, or as a "mini" hypnotherapy routine in which the spectator claims to feel way better about a situation that was bothering him or her.

4. Secreto Arcano
The entire audience is asked to close their eyes while they start to visualize the properties of their own zodiac sign, focusing on several of their personal traits.

The mentalist then invites a male spectator - chosen at random - to come upstage.

He openly asks a question to the participant, who never replies it verbally.

Yet, the mind reader is able to call out loud his correct zodiac sign, almost immediately. As a final kicker he's even able to give a reading of his entire character (which is 100% accurate) ...and finally reveals his name!

5. Which Hand & Binary Principle
Andreu will explain for the first time, one of his personal approaches to the "which hand" effect, as well as his take on the binary principle and its variations (base 3 and base 4) applied to several of the included mentalism routines.

After you've read MindSight, you will be able to adapt these systems to your own effects.

It contains his perspective on how to make your mentalism look as real and powerful to the eyes of your spectators, his personal take on the propless philosophy of mindreading, defining your character and creating original ideas and routines.

"Andreu has taken the binary system method to another level. He puts his own spin on this type of system and gives you very unique presentations and ideas.

I'm sure many will fall in love with his SentiMental and D.M.M. routines.

There's wonderful thinking behind all these ideas."
- Greg Arce

"I have just read Sentimental, an effect from MindSight by Andreu.

We are always told that we need to connect with our audiences emotions. This effect is TOTALLY emotion driven, from premise to presentation.

A participant is asked to re-live a strong emotion that she has experienced in the last few days. She is then lead through a visualization process. At the end of which the performer reveals the exact emotion concerned. Nothing spoken, nothing written down.

SentiMental is sort of two effects used together to achieve the desired result. It will require a knowledge of a fairly basic mentalism classic, but with that in place you are ready to get into someone's head.

This is the perfect vehicle for cold reading should that be your thing, though it's not necessary. Andreu gives mentalists what they most desire: an effect which is technically simple but hard hitting, leaving plenty of room for each performer to make it their own piece. If SentiMental is representative of MindSight as a whole, then it promises to be a very good book indeed."
- Stephen Young

"Andreu is a genius at taking separate principles and combining them together to make an entire new system, his mind is like a computer in the way it works, taking binary systems to a whole new level.