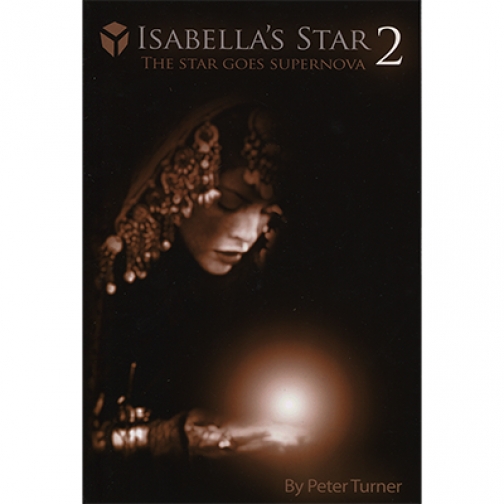 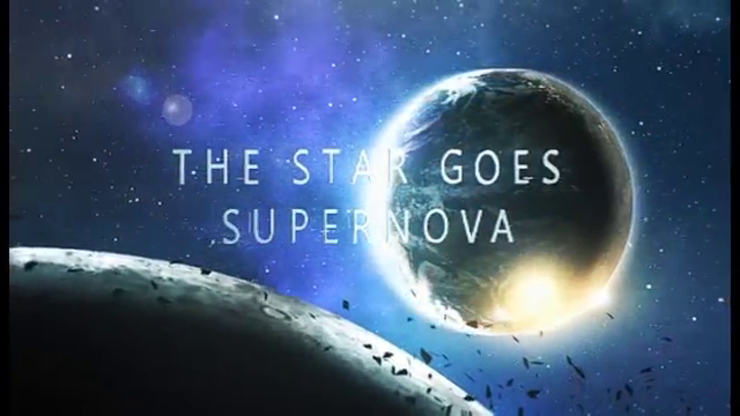 Pete Turners mind is never far from his work and in Isabella's Star 2 Pete picks up where the original (which was coauthored by David Sena) left off. He has listened to the feedback from owners of the original and as a result of this has reworked the effect from the ground up. There is no longer a need for complicated maths and the memory work has also been eliminated too.

The result is a true work of art and is one that you will be proud to perform time and time again.

Introduction - The history and development of the "Isabella's Star" effect.

Isabella's Star - The original method and handling is taught in full.

Isabella's Star 2 - An introduction to the new version and its variations.

Padless - An introduction to the prop less star sign divination.

Obtaining the Astrological Number - A collection of methods and routines for determining an astrological number.

These include:
•Marked Cards/Non-Marked Cards
•Numerology Cards (Including providing source)
•Kenton's Calculation (A beautiful one on one piece that requires no cards and nothing written down)
•Mums the Word (A method for linking this effect to another beautiful effect)
•Annemann al a Turner (Pete's preferred method for the effect)
•Variation #2
•Poison Peek - Karl Scott (Nothing written down, beautiful numerology piece, no cards)
•Telefoto - Using modern technology to assist your demonstration.
•You Thief (A classic in mentalism used in conjunction with this beautiful routine)
•Write P**k
•Just Ask

Playing with the Elements -
•What Element is the Participant? (full divination methodology)
•C.U.P.S Michael Murray (amazing principle with so many different utilization's)
•Elements and their Meanings (simple reading systems and meanings for the star signs and their elements to help you in giving readings)

Revealing a Birthday Present - (or piece of Q&A information)

Back Story for the Effect - The heart warming patter and presentation that breathes emotion and life into this incredible effect.