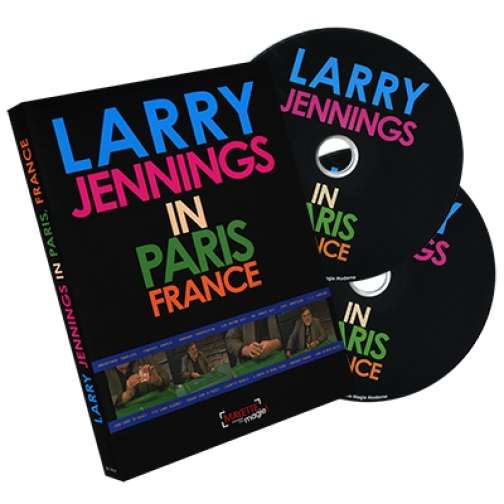 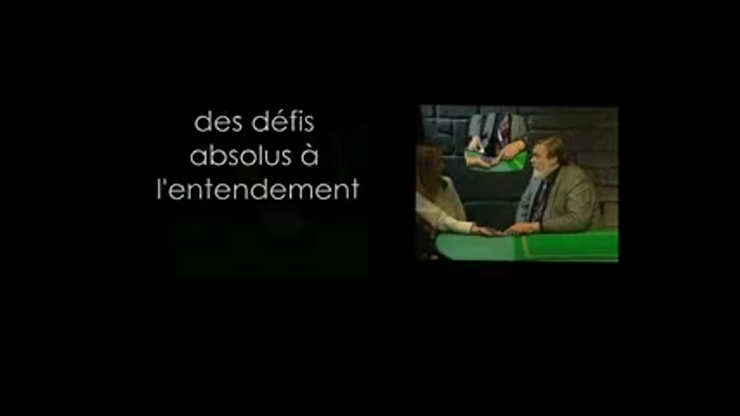 His visit in Paris in 1995 allowed this historical shooting where you can find his greatest masterpieces, as well as some never before recorded secrets.