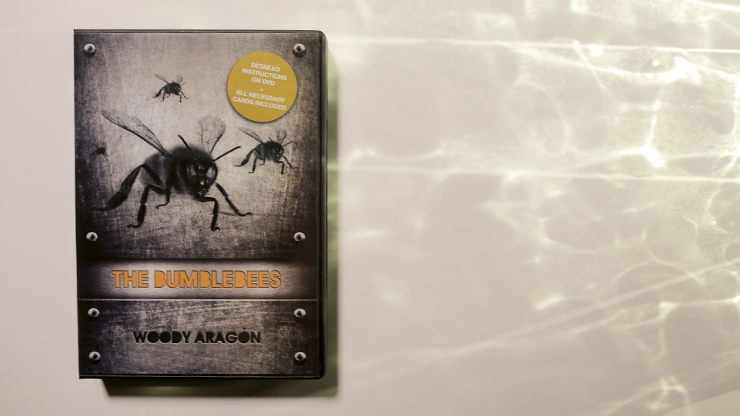 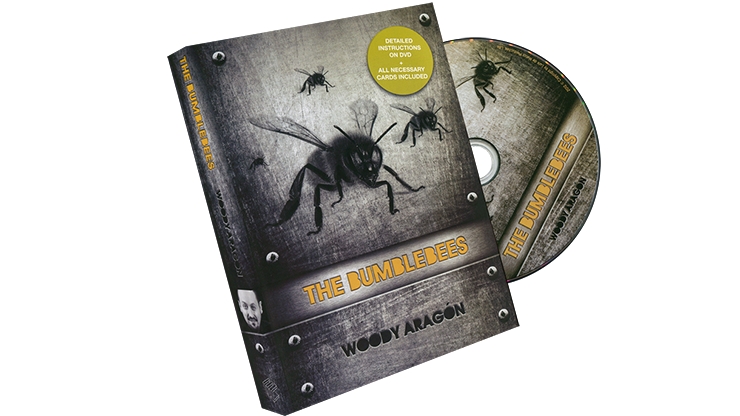 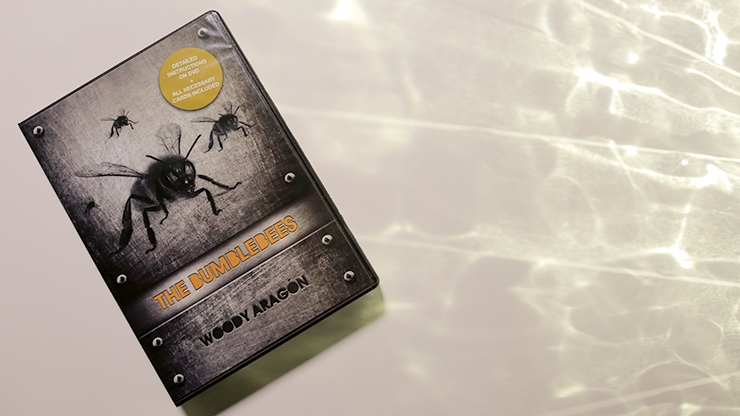 The Bumblebees (DVD and Cards) by Woody Aragon 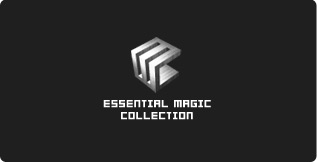