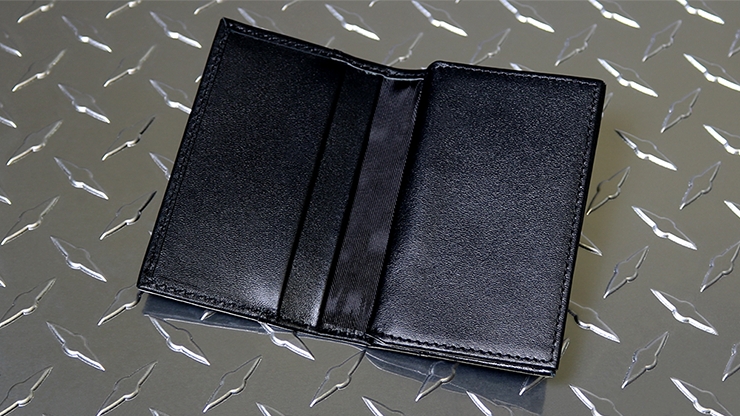 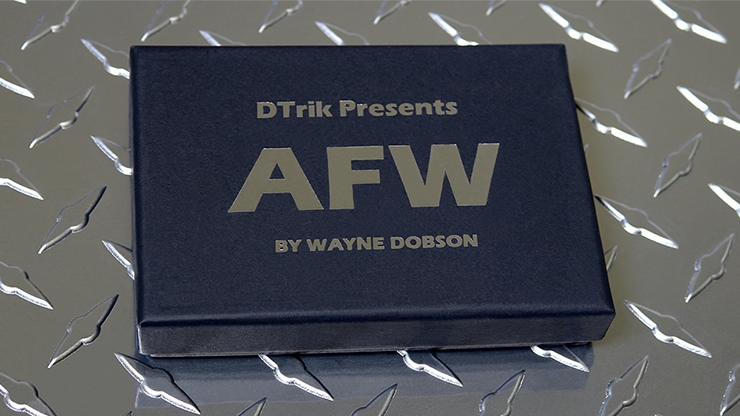 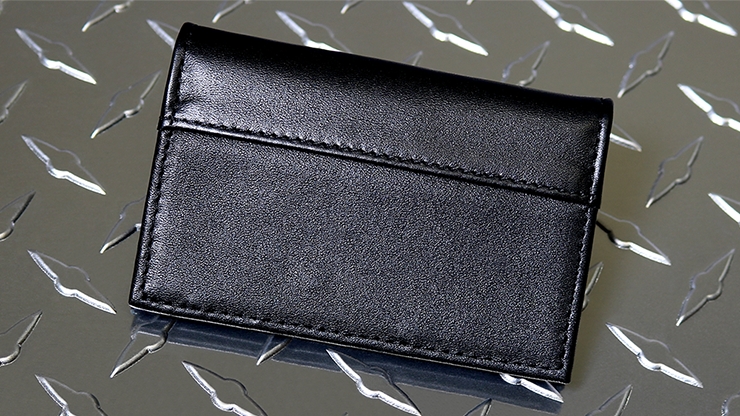 5 killer effects from the fertile mind of Wayne Dobson contained in an exquisite leather wallet, made with the highest quality leather.

Heads Up - A mentalist's take on the classic game!

Mental All Backs - A spectator is shown a deck of cards which has been printed with only a back design on both sides. The spectator thinks of any card. The deck magically prints into a normal deck, however one card is missing. The spectator's thought up card is found in the wallet!

Money Warp - A bank note is borrowed and signed by the spectator. A business card is introduced and examined. The note is placed into the business card and is magically wiped clean. The magician opens the wallet to get another bank note, only to find it's the spectator's signed bank note!

Personal FX - An updated version of a Wayne Dobson classic! Just One Wallet