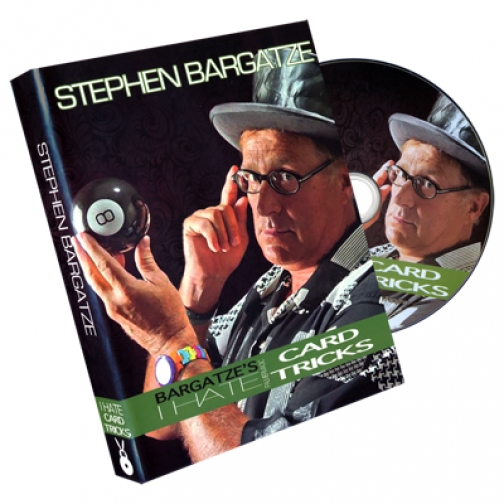 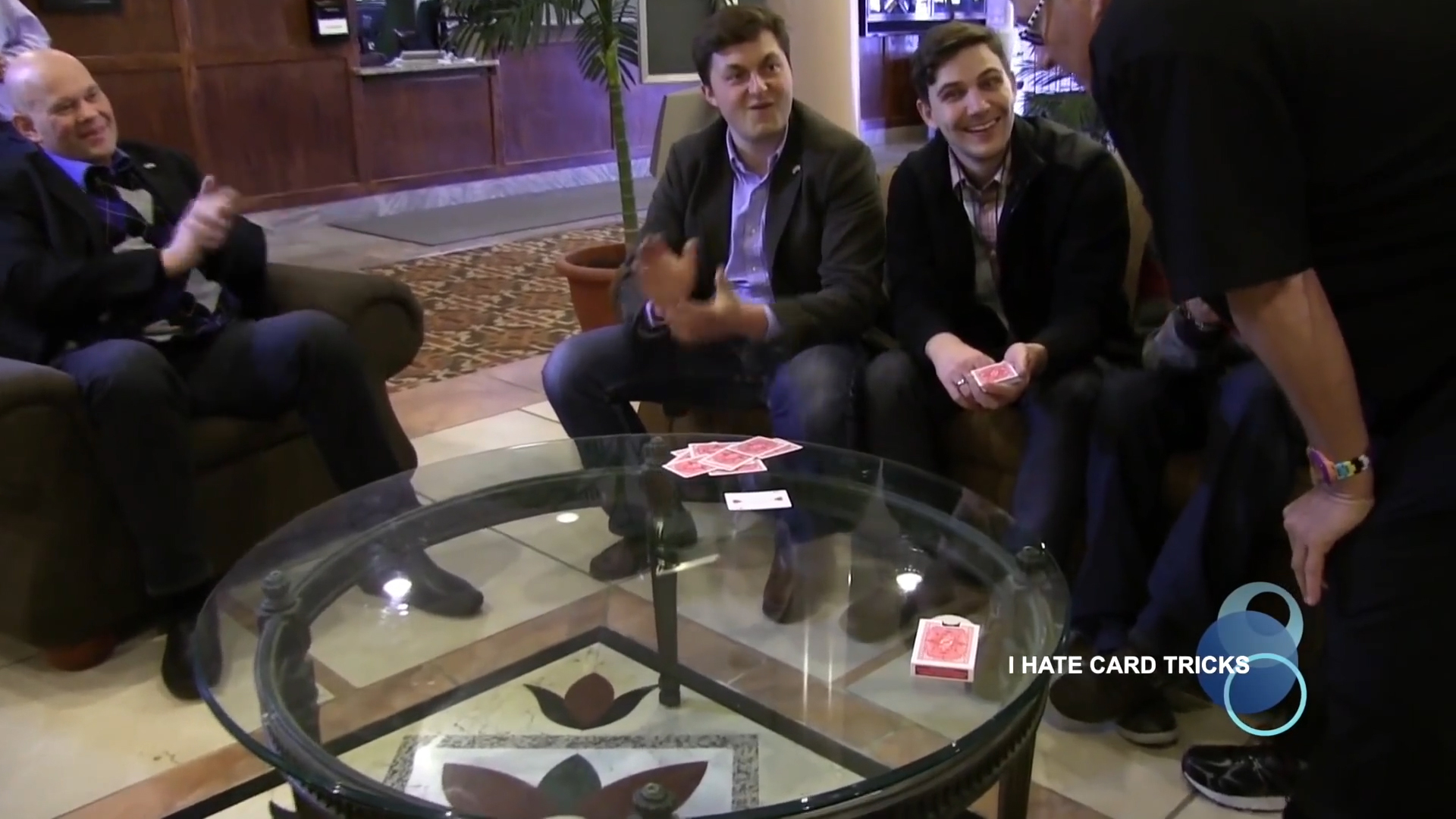 "Everybody wants to be Stephen Bargatze."
- Bob Sheets

"It's a trick I could instantly put in my repertoire!"
- Eric Jones

"I hate Stephen Bargatze! No one has gotten so much out of so little in all of magic, except, that guy with the coin and Sharpie."
- Rick Merrill