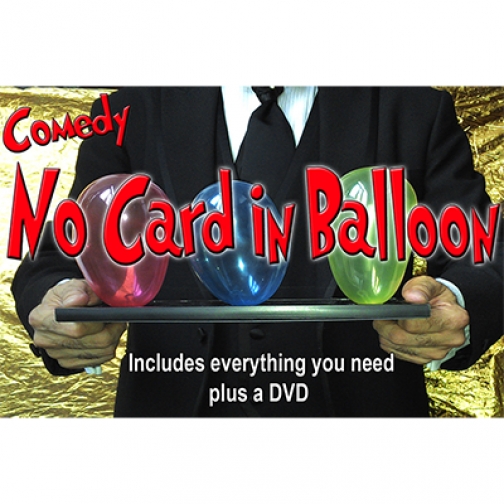 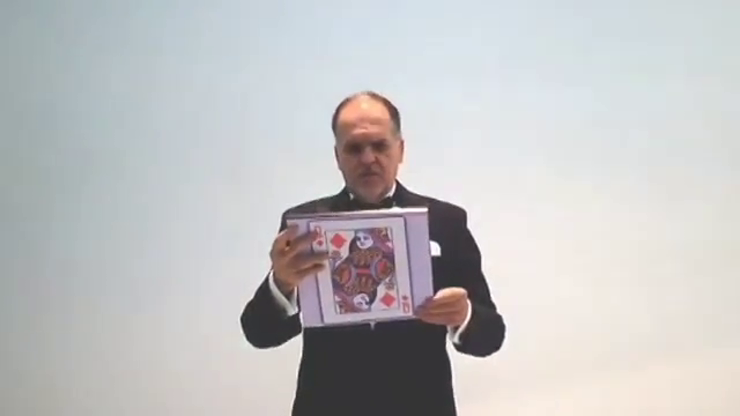 NO Card in Balloon! by Quique Marduk - Trick

'Comedy No Card In Balloon' is a top-class number.
This routine is a succession of funny tricks, with which you'll have the audience under your control all the time.