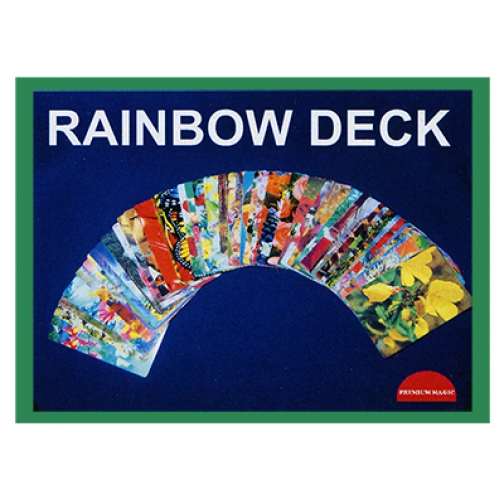 At the beginning of the performance the magician places an envelope on the table and states that it is his prediction.
Also he states that the card in it, is going to be the twin to whatever card the spectator chooses.
Then a spectator selects a card, and the prediction card is shown to be the same but that's not all...
Now the magician makes the entire deck clone the selected cards face while still having a different back.