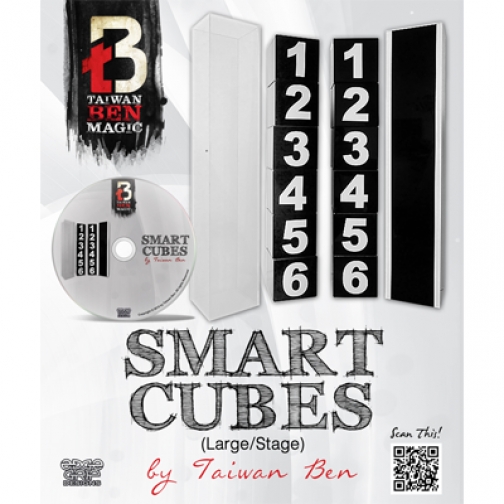 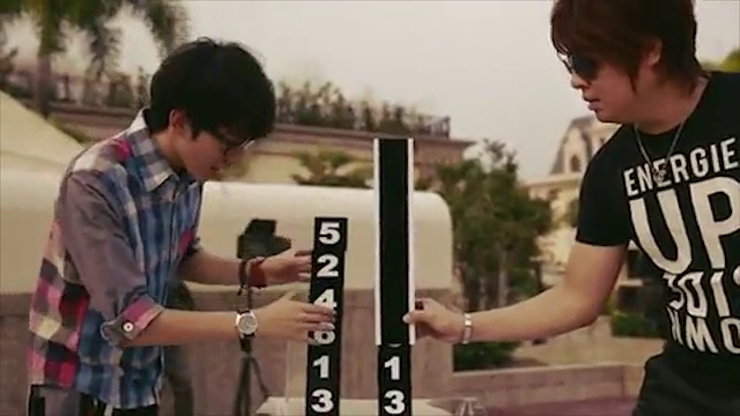 Next, you bring out a clear plastic tube and ask a spectator to place the blocks in the clear tube. You place your tube over your column of cubes and instantly they are in the same sequence as the spectators. No matter how you build the cube column the other will magically arrange itself to match it.

Whether it shows only the even or odd numbers forward, mixed, jumbled or just plain out of order the other column matches the hap hazard stack. The cubes from BOTH columns can be separated and the cubes shown as separate pieces.