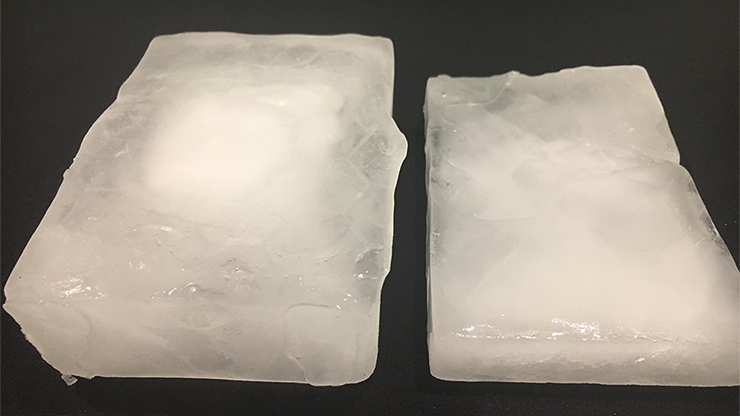 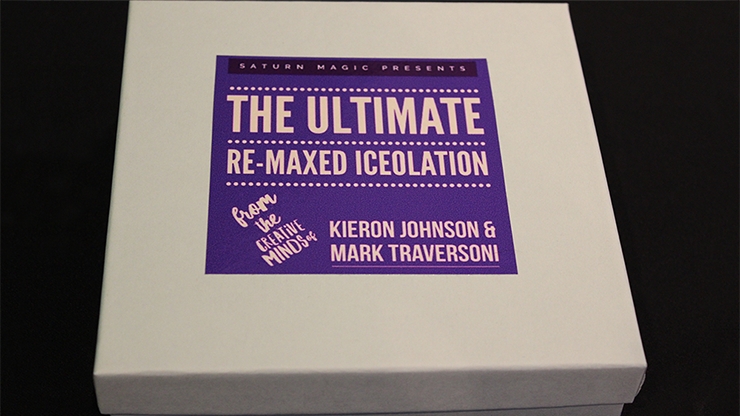 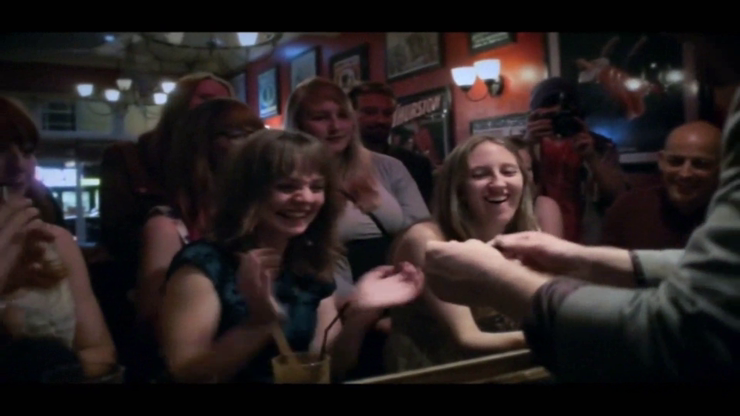 This brand-new effect will fit perfectly into your close-up set, parlour, and stage routine. Think of your perfect kicker ending to one of your favorite routines, and then simply double it. Now you have THE ULTIMATE RE-MAXED ICEOLATION.

"It's modern-day TV Magic that happens in your hands."
- Ravi Mayar

This ultimate utility device adds another incredible layer of powerful magic to your routines. Imagine being able to load a card, prediction, credit card, room keys, bills, and much more into a solid block of ice that that fits inside your jacket pocket.

"Kieron has created a routine with an ending so impossible that no one will see it coming. A creative effect from a very creative magician. Love it."
- Lee Smith

This device has been thrilling audiences across the world, including on the golden beaches of Dubai in 40 degrees of heat. This device will Re-start, Re-invigorate, and Re-energize the way you look at magic.

"This is miracle magic that people never forget. Powerful reputation-making magic your audiences will go crazy for. You'll love performing this."
- Matt Colman

What's new in The Ultimate Version?

Since Saturn Magic purchased the rights to Re-Maxed Iceolation, Mark Traversoni has been working to improve the design.

This version works on the same principle as the original, but the ice is now much bigger (but overall taking up similar pocket space). And it is so simple to make.

You can see, in one of the images, the old and new ice next to each other.

Mark has completely redesigned the gimmick, making everything so much easier to do. This results in a much thicker and stronger block with longer travel times.

Extracting the ice using the old gimmick was tricky for some. With the new version, most of it just falls out of the mold with no or very little water.

The gimmick is from the UK and made from high quality materials.

With this version, your spectator will be hard pushed to snap the ice, so it is recommended to do it the way Kieron has been doing Re-Maxed for the last year or so -- by breaking the ice in a plastic bag.

Everything has been improved in the Ultimate Re-Maxed Iceolation, including the price, which is now half the price of the original!