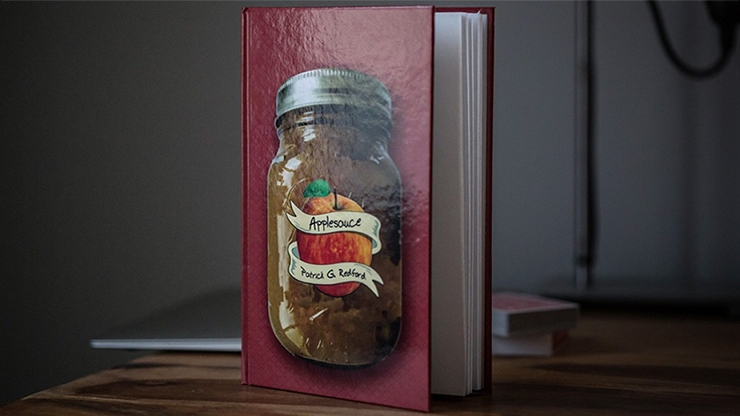 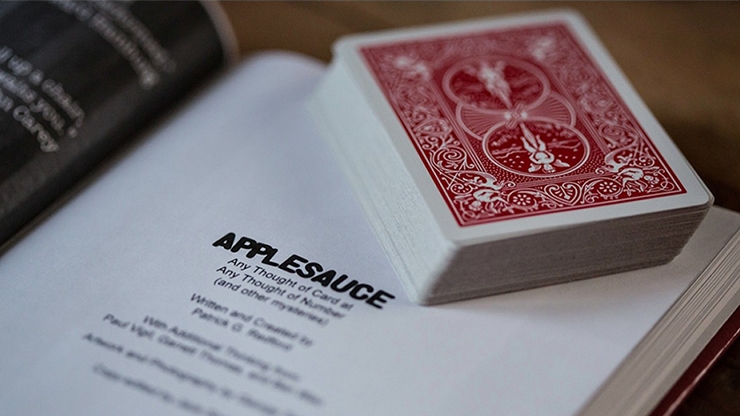 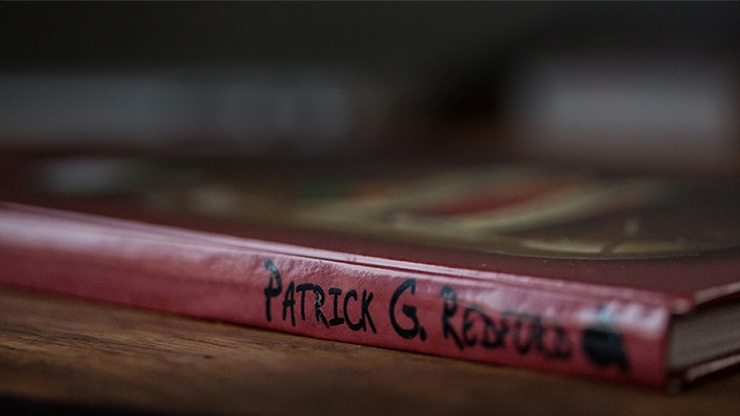 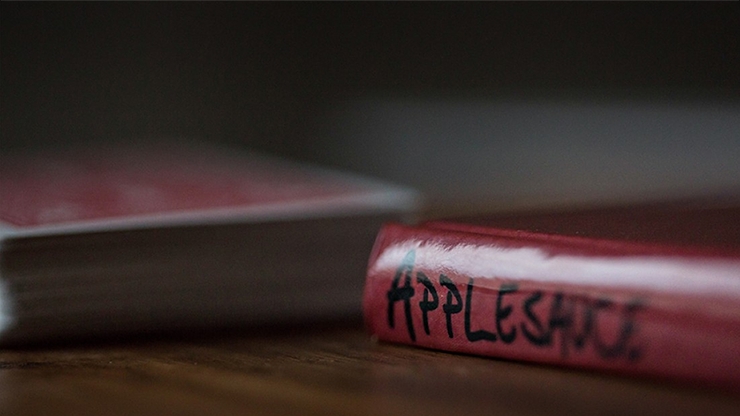 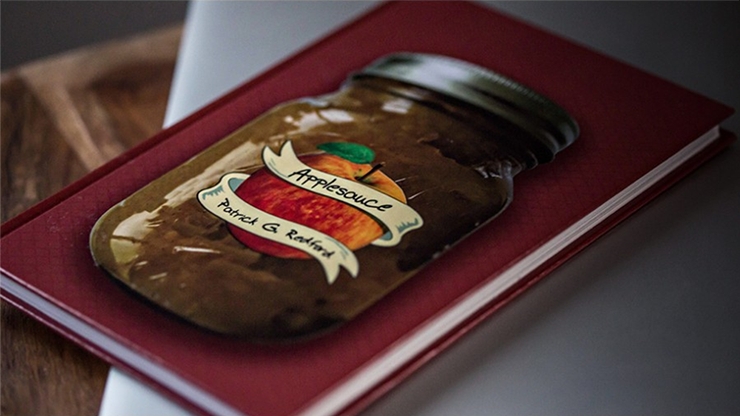 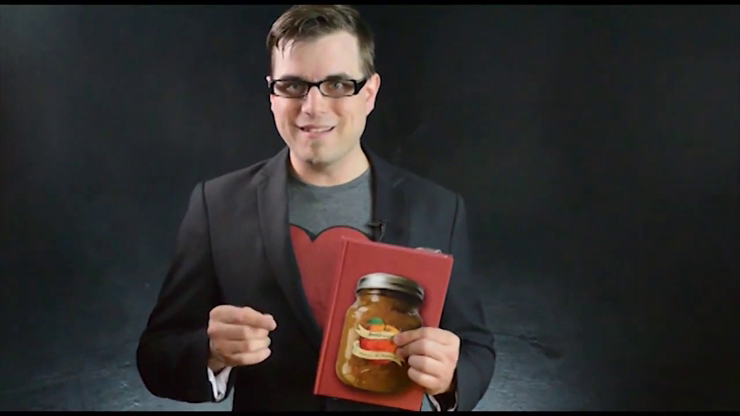 If you're a fan of any card at any number, 51 faces north, or even just simple hard hitting card magic, you'll want a taste of Applesauce. This book includes Patrick's much sought after secret to his Any Thought of Card at Any Thought of Number (Applesauce) along side twelve other routines that include Mind Reading, The Evolution of a Rain King, Storm, Advantageous, Wipe-out, Stop Poker Tells, Stop Revelation for Platform, Card Counter, The O.P. Spread, Standing Prediction, and Fishing for One. The book also introduces new moves and for the first time teaches Redford's Double MC Kraser Force. 156 pages, hardcover.

Everything between these covers is real world useable material that has been developed in front of live audiences of both magicians and laymen. Patrick Redford has been asked to price this high to keep it out of prying curious eyes. It was suggested that this book sell for $150.00 in a hard cover format. This was for the secret to the main effect Applesauce alone. Howard Hamburg touted the main effect as one of the most astounding effect he's ever seen performed. That's saying something!

"Some of the most astounding effects I have ever seen performed."
- Howard Hamburg

"Grab a deck of cards, pull up a chair, and enjoy the truly delightful work that awaits you."
- John Carey

"Another fun set of clever, useful, and subtle ideas from the fertile mind of Patrick Redford."
- Paul Vigil

"This will be the go-to book for this kind of effect for a long time. So many great subtleties that can be used in a huge number of ways. This is the perfect example of how devastating and clean mentalism can appear when using some of the techniques of the card magician. But the pure card magician should enter only at his or her peril--Acting Required Here!!"
- Jack Shalom

"I've only made it through the first two effects 'Applesauce' and 'Horsefeathers'. As far as I'm concerned those are worth the price of admission right there. I look forward to making my way through this excellent book. It's an absolute steal at 60 dollars!"
- David Martin

"Patrick Redford's new book, Applesauce, is a must have. The first two items alone, Applesauce and Horsefeathers are worth the price of admission. Patrick has pushed the concepts of the PM Principle to new and exciting places. These routines are extraordinarily strong and deceptive. Patrick also gives away his A material on apparently memorizing a shuffled deck. I have seen him perform many of the items in the book. They kill."
- Mike Powers