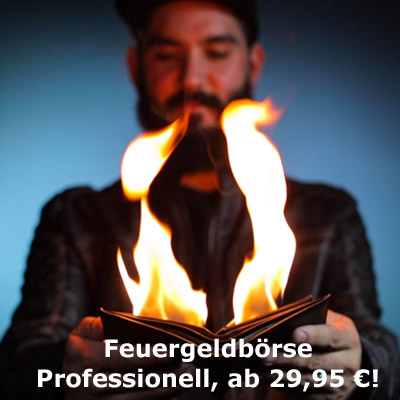 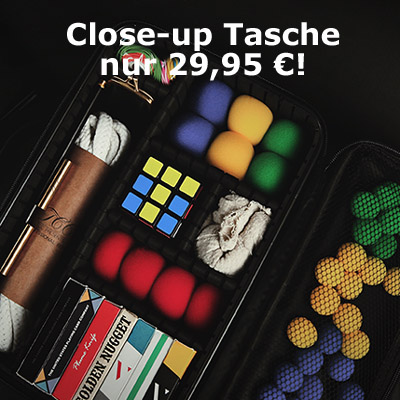 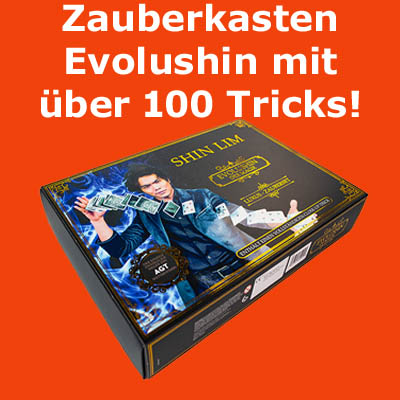 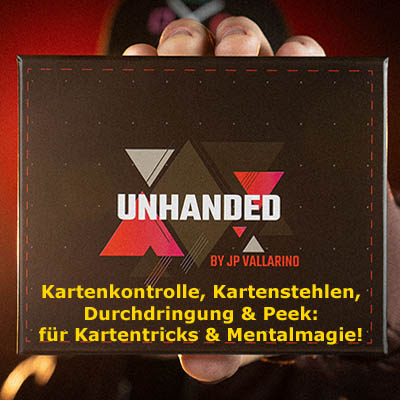 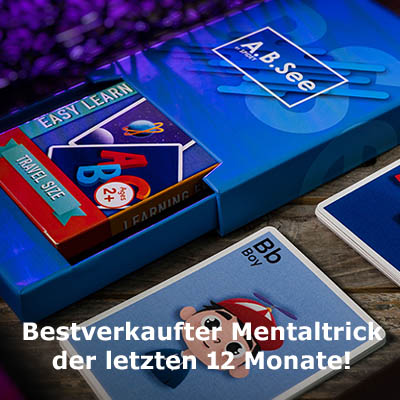 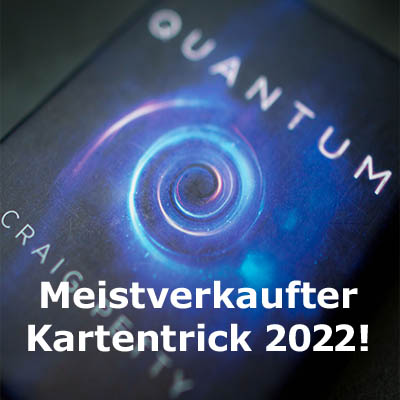 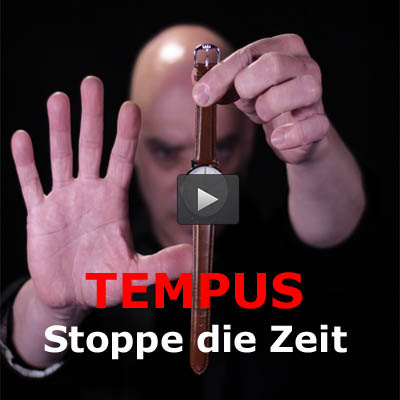 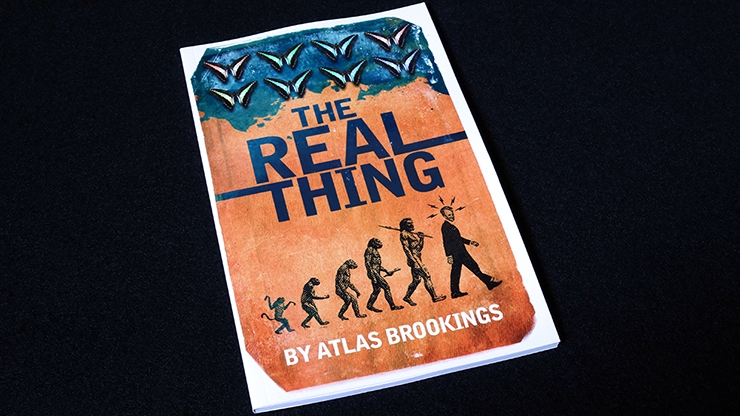 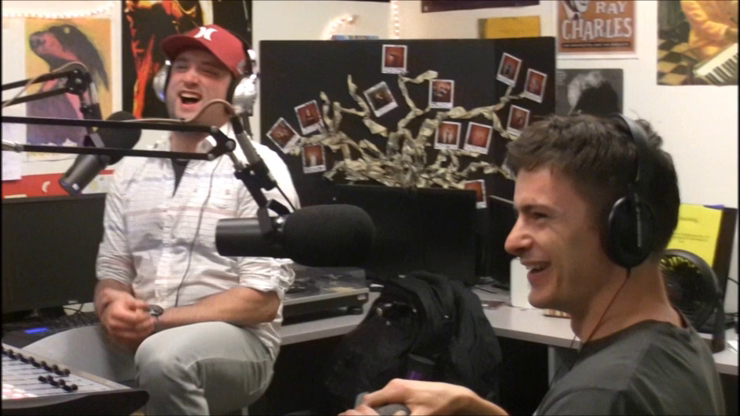 When this routine was first released in the Pyscrets publication, 'Liber Mentis', it created quite a stir. It offered a means of performing both a lie detector type routine as well as an incredibly clean and direct mind read, devoid of any standard form of method. At the time, the text was only available through the Psycrets publication, but after the widespread approval it received, the text has been reworked and dramatically extended, offering 22 more pages of additional material. This new material not only contains another means of performing a clean, impromptu, and apparently impossible mindread, but it contains instructions for a book test that is unlike anything you have ever seen before!

For the first time, this extended version of The Real Thing teaches you how to do this and much more!

Released publicly through this site for the first time, this text contains an astonishing array of impromptu routines! Any time you are asked to perform a feat of mind reading, all you need is a pen and something to write on.

On five (or more) different pieces of paper (business cards work well), you write a unique sentence, folding each card as you finish.

The participant takes all five pieces of paper, and while you turn around (or leave the room), opens one and reads it.

Once this is done, the Mentalist has a short chat with the spectator, and then tells them the sentence they were thinking of. The papers stay in the participant's possession the entire time.

No peeking, no confederates, no dirty work - Just Psychological Mentalism.

What do other Mentalists think?

"At last a routine where you really are doing what you claim! This is a fantastic concept that Atlas has expanded greatly. It has the feeling of real mentalism because it IS real mentalism."
- Marc Paul

"Page seven of your manuscript is worth whatever you end up charging for it."
- Dave Arch

"I really enjoyed The Real Thing... The core of the effect uses pure psychology which is just the ticket. The way in which this has been used to create a nice little lie-detector routine is very clever indeed."
- Derek Heron

"Rather than a physical peek, your method is kinda like a mental peek!"
- Seamus Maguire

"I must say I really enjoyed reading The Real Thing. If nothing else, it has gotten me thinking and that's when I know I'm taken by an idea."
- Nique Tan

"Thank you for making my copy of 'Naked Mentalism' relevant again!"
- Aaron Alexander

"Atlas has open up a world of possibilities here. Using this knowledge, you can play mind detective and catch your criminal every time. Very sneaky stuff. Excellent."
- Greg Arce

"When I first released Naked Mentalism back in 2007, I hoped that others would run with it and create simple, subtle, yet powerful effects that really do feel real. With The Real Thing, Atlas has certainly done that. It's a tour de force; intelligent, clean, and yet very reliable. Lovely work."
- Jon Thompson

And all of the above feedback was given BEFORE the additions to the text!

Here is a review of The Real Thing - Extended Version featured in April's Vanish Magazine:

"Is it really possible to read minds? After reading this e-book I believe I can, at least that's how I felt. Inspired by Jon Thomspon's Naked Mentalism, Atlas has taken the method to another level. I have been doing this and it really works, so it's not some pipe dream. It is very easy to understand, and this book is well written so you don't have to be afraid of psychological thinking. I couldn't wait to try it out on friends after reading and it blew them away. The great thing is, once you have learnt this, you'll have some incredibly powerful impromptu mentalism that will fool people badly.

"The method can also be applied to a book test. There is a gimmick book involved which is described how to make, or you can order one online from the author. I would probably just order one because it's not expensive, and save yourself a lot of time and trouble. I would say it's easily one of the strongest book tests I've seen in some time.

"For close-up performances, there is a great routine with business cards using the method. You can perform this on one person or several. There are a lot of variations explained in this e-book. It's the method that really impressed me because I hadn't come across it before, and my mind was alive with ideas on how to apply to other effects.

"This is some of the best psychological thinking I've read, because it's not hard to understand and even easier to put in to practice. If you could really read minds, this might be the way to do it."
- Paul Romhany, Vanish Magazine

This softbound book is 84 pages long and offers a means of entering the human mind unlike anything you've ever seen before! It gives you the chance to perform the REAL thing!

THIS IS AN ENGLISH-ONLY EFFECT!