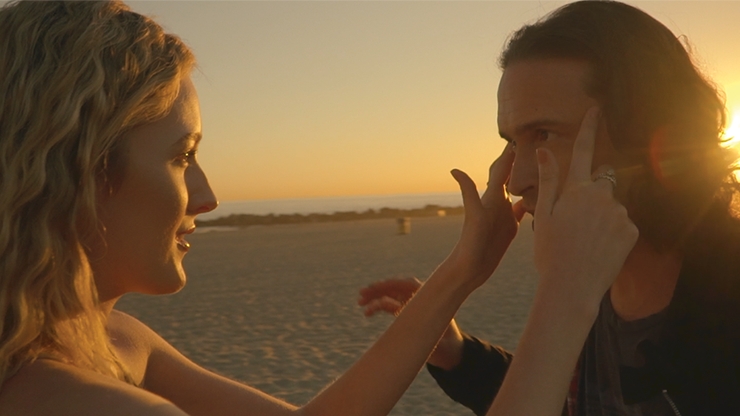 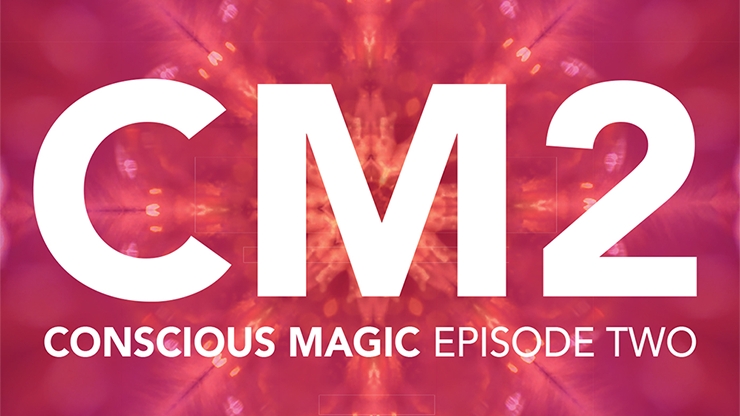 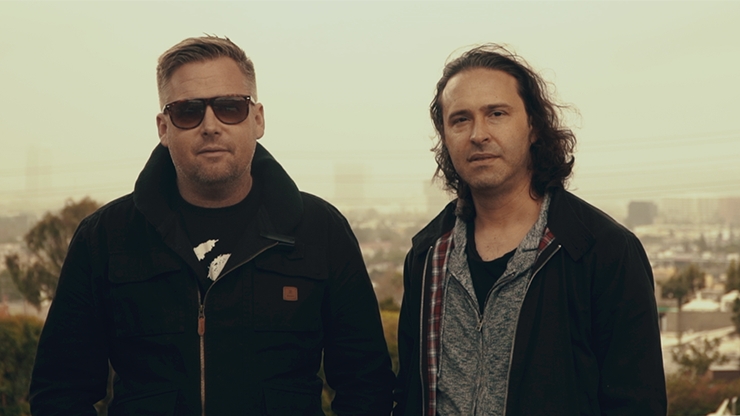 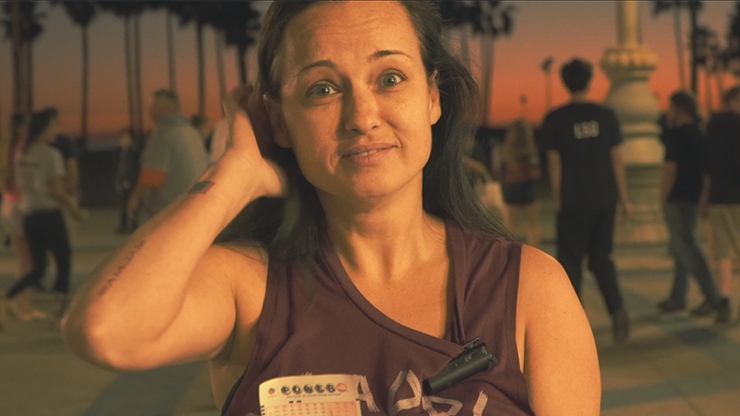 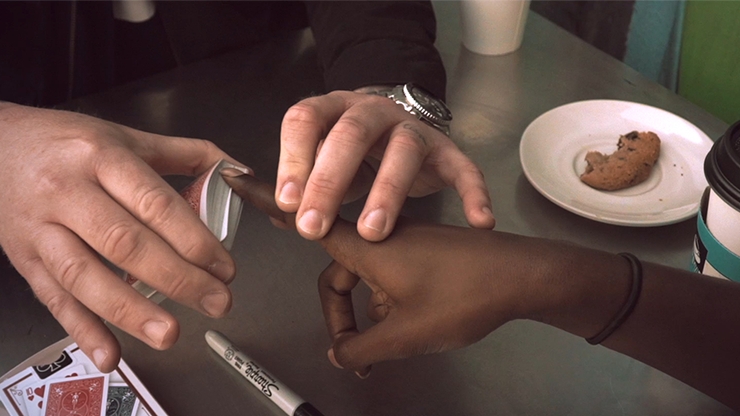 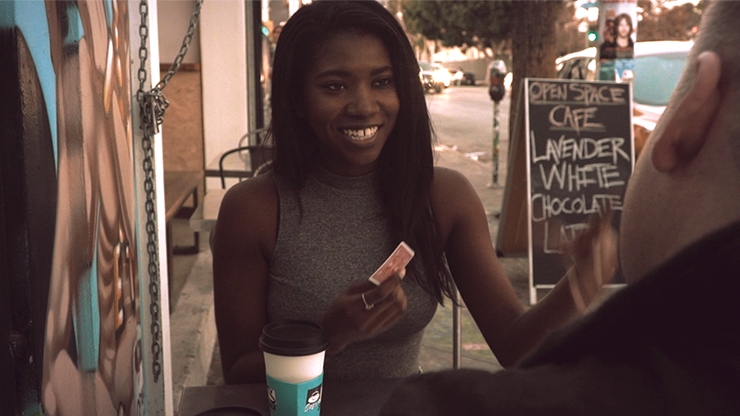 "When I see Ran or Andrew's name on a product, I instantly want to learn it because I know it's going to be well thought out and above all, a real world worker. To hear Ran and AG have now joined forces on a series of products has got me very excited. My order is in as should yours be! Their routines, methods, plots and tips are perfect. When guys like this offer to share their thoughts, I for one can't wait to listen!"
- Peter Nardi

"Possibly the VERY BEST project I've seen in the field of mentalism. No mumbo-jumbo B#@%T - this is the real stuff. Can't wait for the rest of the series - a game changer!"
- Paul Romhany - Editor VANISH MAGIC MAGAZINE

"Not only are the effects strong, but I especially love the dialogue between these two, and the insights and subtleties they give away are priceless."
- Haim Goldenberg

"Gerard has been the greatest influence on my professional career to date."
- Keith Barry

For more than two decades, Ran and Andrew have created and performed magic on TV. In Conscious Magic, Episode 2, they sit down for the first time, and openly discuss and reveal their approach to performing magic and mentalism in everyday environments.

In this series, Ran and Andrew reveal their go-to routines that they perform in real-life casual situations such as bars, house parties, and on the street. Not only do they teach new effects, but they break them down, discussing their creative process and give insight that will help make the magic you create even better.

"Our mission with Conscious Magic is to elevate the art of magic by empowering the performer to have a deeper insight into the process of creating, performing and even thinking about magic on a new level."

GET LUCKY
The idea of lottery routines and picking winning numbers has been played with by many people, using an array of methods from electronic devices, special pads, and gimmicks. Ran Pink has developed a powerful routine utilizing no gimmicks, just real lottery tickets and stubs. Walk up to a store, buy a lottery ticket and stubs, and you're ready to go!

BECOMING
In this effect, the spectator pushes their card flush into the deck with their own finger. Their signed card goes from the middle of the pack to the top while in their hands, but this is not your usual ambitious card routine. Andrew guides the spectator through a journey of self-discovery and inspires them to find the best version of themselves.

RADIO
The spectator thinks of any song, writes it down on a card, and holds it in their hand. Ran then asks them to touch his temples so they can feel a thought leave his mind and travel into theirs -- they then guess one note of the major scale. Now the spectator thinks of their song the same way but, this time, is able to transmit the melody of their thought-of song they were thinking of to Ran. The song can be revealed by singing it or by playing it back on a mobile music service.

FIFTY 50
50/50 effects only matter when something of value is put on the line. In Fifty 50 Andrew puts $100 on the line and wagers whether the spectator will pick up the bill with their left or right hand. He always gets it right! This is an anytime, anywhere routine. Grab some paper, pencil, and something to wager, and you're ready to go.

"First off, the material Andrew and Ran perform and teach is damn strong! But if there's one lesson you can and should learn while watching them, is how they take these pieces to make a connection with the people. This is powerful stuff and the true secret of intimate theater."
- John Carey

"If I had a list of ten mystery artists I'd like to be locked in a room with, Andrew Gerard and Ran Pink would be on that list. They constantly inspire me by stripping effects down to organic, seamless, simplistic moments of astonishment. To have these two modern-day masters brainstorming together is an opportunity I will not miss and neither should you."
- Marc Spelmann